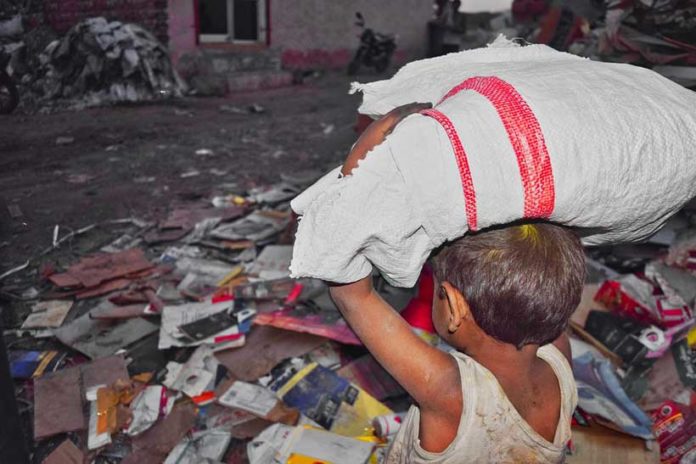 All 187 member countries of the International Labour Organisation (ILO) have now ratified ILO Convention No. 182 on the Worst Forms of Child Labour, committing to eliminate hazardous work endangering children around the world.Tonga’s ratification of the convention on Thursday marks the first time in history that a labour convention has achieved universal ratification. Ratification of ILO treaties catalyzes national reforms and translates to concrete change on the ground.‘’Global commitment to end child labour is sorely needed, as experts warn the Covid-19 pandemic could reverse decades of progress’’, the global rights group says.

Widespread school closures and the economic hardships families are facing mean more children are at risk of missing out on education and getting involved in dangerous work.

In May, UNICEF and Save the Children reported that without urgent action 672 million children could be living in poverty by the end of 2020, an increase of 15 percent in one year.Human Rights Watch says its officials have spoken to many children involved in hazardous child labour, pointing out that children in the Philippines relayed stories of diving into cold, deep, waters to mine for gold, breathing through an oxygen tube clenched between their teeth, and using toxic mercury to process gold they found.‘’In Indonesia, the United States, and Zimbabwe, children working on tobacco farms described backbreaking work cultivating and harvesting tobacco. Many told us they vomited, felt nauseous or dizzy, or got searing headaches while working with the plants – all symptoms of acute nicotine poisoning, which happens when nicotine is absorbed through the skin.‘’Poverty frequently drives children out of school and into child labour. Governments should invest in social protection programs to support families living in poverty, remove barriers to education for all children, and create strong laws and policies to identify and root out the worst forms of child labour.‘’Universal ratification of the ILO Convention No. 182 is an important sign of a global commitment to ending hazardous child labour. But governments should take concrete action to protect all children from such work. And given new challenges posed by the pandemic, it is more important than ever’’, the group said. 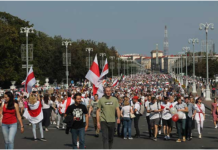