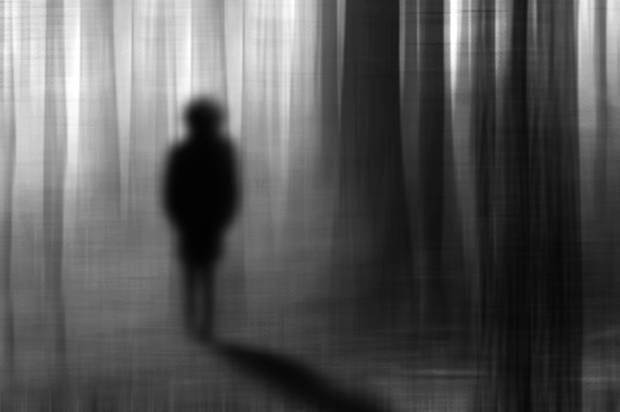 They say nudity is an art; perhaps that’s why she had walked into his studio requesting that he take a picture of her completely unclad.

With her protruding tummy, she struck a pose, cradling her breasts and growing baby bump, smiling into the camera.

For the past few months she had embraced her changing figure and decided to put her natural beauty on full display. Her body and life were both going through one of the biggest transformations she will ever have; she wanted to capture the moment.

Bismarck stood in complete wonder drowning himself in the beauty of her body; her femininity.

Her breasts were voluptuous and inviting; her buttocks bountiful and firm. His eyes were filled with endless lust, an intense desire to grab-

“I’m wasting my smile here”, she joked. Her voice shook him out of his reverie and almost immediately, he silently cursed himself for lusting after a pregnant woman.

He couldn’t resist asking if she was okay. There was something about her smile that didn’t feel right; like there was sadness lurking within.

“He won’t be here to welcome our first baby”, she answered, her voice faint

“My husband. He went to bed one night and never woke up”.

Bismarck was alone in his studio swiping through the photos he had taken and adding some filters.

Midway he came across one of her pictures but she wasn’t the only one there.

There was someone else…a man behind her, his gaze focused on her protruding tummy.

He furrowed his brows and zoomed the photo to get a clearer view. This feeling of dread and uneasiness washed over him.

Something was out of place. He could hear his pulse beating in his ears. Suddenly, the lights in the studio flickered off.

“Damn it!” he cursed before turning on the light of his Phone.

The light caught the standing mirror and reflected back in his eyes.

It was like a flash, as swift as a shooting star. The image was there staring back at him; the man he had seen in the picture. His face white and pale.

Bismarck opened his mouth to scream but couldn’t find his voice; his feet were frozen, his hands paralysed. It was as though his entire nervous system had shut down.

“My wife needs me. Let me borrow your body for a while”, those were the last words he heard before he blacked out.