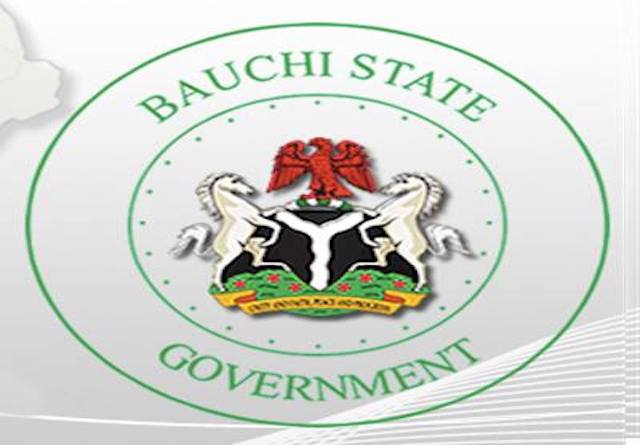 The Chairman, State Selection Committee on Federal government 774,000 jobs in Bauchi state, Sanusi Kunde, has said that 20,000 persons would be recruited across the 20 LGAs of the state and paid a stipend of N20,000 for three months.

Kunde, who made the disclosure in Bauchi during the inaugural meeting of the committee, said that 1,000 persons would be recruited in each of the 20 LGAs of the state.

He disclosed that the committee was required to include 200 literate persons in every LGA that would be used to carry out nationwide surveys during the period of engagement.

“This programme as graciously approved by President Muhammadu Buhari is aimed at recruiting one thousand (1000) itinerant and unskilled workers each in all the 20 LGAs of the state.

“In total, we shall be recruiting 20,000 persons for this programme and based on the requests the Ministry of Labour received from other government agencies, we are required to include 200 literate persons.

“By extension, we are going to have 800 of unskilled labour, then we’ll fill it up with 200 literate persons. You are aware that almost all of us have graduates who are not working and this will help a lot.

“These recruits would be engaged by the federal government between October and December this year to carry out public works that are peculiar to each LGA and they would be paid a total of N60,000 each, that is N20,000 per month,” he said.

The Chairman further said that the recruits would be engaged in roads maintenance and social housing construction projects, urban and rural sanitation, health extension and other critical services as required by each of the LGAs.

He explained that 40 persons each from all the LGAs have been reserved for the state governor, Bala Mohammed.

“Governors get 40 persons each from all the LGAs in the states.

“Senators get 30 persons each from only the LGAs in the senatorial district that the senator represents. If a principal officer of the National Assembly comes from your state, he gets 40 slots in all the LGAs within his district,” he added

Kunde, however, urged the committee members to adhere strictly to the guidelines given to them which he said would enable them to achieve the targets set by President Buhari to reach out to 774,000 Nigerians.