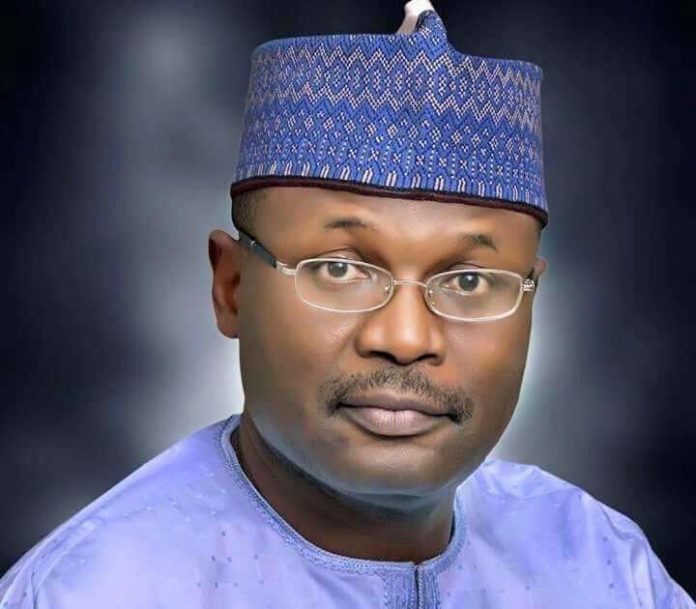 As part of efforts to strengthen the transparency in the election result management system, the Independent National Electoral Commission (INEC) has introduced a dedicated public portal, the INEC RESULT VIEWING (IReV), that will enable Nigerians to view Polling Unit results real-time as the voting ends on Election Day.

The initiative will be test run with the Nasarawa Central State Constituency bye-election in Nasarawa State scheduled for Saturday 8th August 2020 and thereafter, extended to the Edo and Ondo governorship elections as well as all subsequent elections.

Election result management has remained a major source of mistrust in the electoral process as citizens are often concerned, and sometimes rightly so, that results eventually announced for elections, are not always consistent with votes cast at the polls.

To this end, INEC authorities had met on Thursday and approved the introduction of the new step to further strengthen its election management process and enhance the transparency of the system.

In a statement after the meeting, the INEC National Commissioner and Chairman, Information and Voter Education, Festus Okoye, said the INEC is determined to address any source of mistrust in the conduct of elections, more so in the process of releasing results of elections.

According to him, the innovation also aims to address the gaps created by the use of FORM EC8A, which include the spread of false results that undermine the final results announced.

“It is a fundamental principle of democracy that in elections, votes are not only correctly counted, but that they also count. Consistent with its commitment to transparency in election management, the Commission introduced the Form EC60E, which is a poster version of the primary result sheet, the Form EC8A.

“This replica of the polling unit result is pasted at the Polling Unit after votes are counted, recorded and announced. This poster, now widely known as the “People’s Form EC8A”, has increased transparency in result management. The form enables the citizens to photograph the results and project the outcome of elections, even before the final results are announced.

“Unfortunately, this has also led to abuses, as unofficial and at times false results are known to have been circulated, particularly via social media, leading to tension and casting aspersions on the final outcome of elections,” Okoye said.

He maintained that the initiative does not constitute electronic collation of results, stressing that collation of election results will remain as provided for by law, a manual process of completion of relevant result sheets and their upwards collation until the final results are determined.

The statement expressed the Commission’s optimism that the innovation will improve the transparency in election result management and therefore further consolidate public confidence in the electoral process.

The statement revealed the procedure for accessing the result sheet for the Nasarawa Central State Constituency Election under the initiative thus.

5.        An account activation email is sent to the email address provided in the form

6.        Check your email and correctly copy out the activation code which will be entered into the textbox provided on the portal

8.        This logs you into the portal and you can select the Election whose PU results you are interested in viewing

The Commission appealed to the public to make judicious use of this facility, assuring that it will continue to work with stakeholders to improve the quality of electoral services in our country.