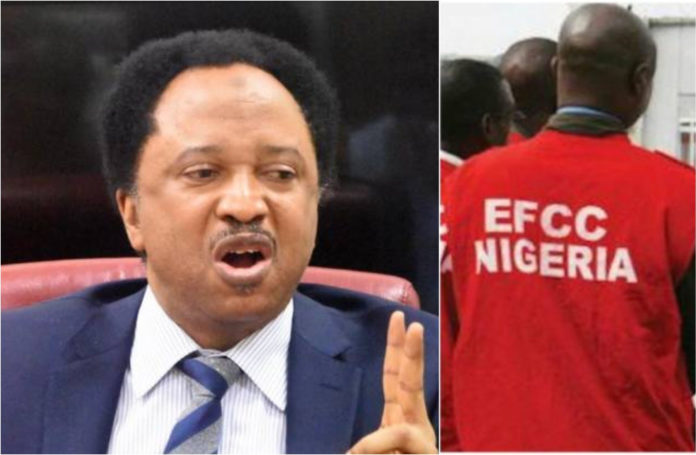 The Economic and Financial Crimes Commission (EFCC) in a dramatic twist has denied its statement that it was prosecuting a former lawmaker and human rights activist, Shehu Sani at the resumed hearing on Wednesday for an alleged $25,000.

The anti-graft agency has dragged the former lawmaker before the Federal High Court presided by Justice Inyang Ekwo over an alleged $25,000 offered him by the proprietor of ASD Motors, Alhaji Sani Dauda.

At Tuesday’s hearing, the EFCC’s counsel tendered documents before the Court asserting that Shehu Sani was being prosecuted for $10,000 which was later published on the agency’s official Twitter page.

Armed with the contradictory statement, Shehu Sani’s legal team, Mike Ozekhome, representative of Femi Falana Chambers, sought to know if the accused was being prosecuted for $25,000 or $10,000 which was the crux of the Tuesday’s Court proceedings.

In his response, the EFCC’s counsel urged the court to discountenance the official Twitter publication which was tendered, but, Justice Ekwo explained that the court conducted the proceeding openly and journalists were at liberty to publish their stories.

Witnesses were, however, cross-examined by the prosecution and defense counsels.

A star witness from the Guaranteed Trust Bank admitted in the open court after taking an oath that: “He transferred money from ASD Motors account to one Mr. Abubakar.

“After being asked to be emphatic if it was Senator Shehu Sani’s account, he said “no.”

He said: “My Lord, again, I say, the money in question was transferred to a domiciliary account belonging to Abubakar and not Shehu Sani.

A Bureau de change operator, Abubakar Ahmed who also testified at the instance of EFCC, said that “The son of ASD Motors did call him sometime in November 2019 to their family house in Maitama to change the foreign currency which he did.”

The Bureau de change operator further told the Court that he has never seen Senator Sani in life when he was asked to identify him and to tell the Court if he ever changed foreign currencies to local currency for him.

Lawyers from the National Human Rights Commission and Amnesty International were in Court as observers. The case has been adjourned till May 5, 2020. 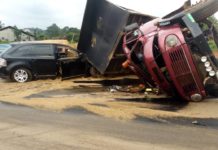