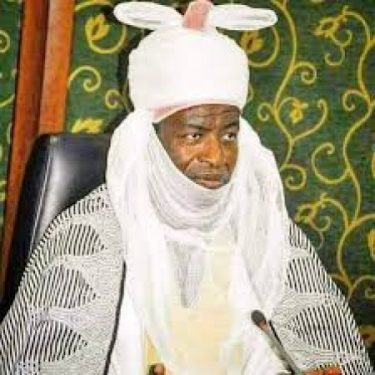 Civil Society Organizations in Bauchi and a group, Misau Integrated Union, have condemned the call for the dethronement of the Emir of Misau in Bauchi state, Alhaji Ahmed Suleiman, saying the proponents of the dethronement are mischievous.

The monarch and the caretaker chairman of the local government were suspended last week by the State Governor, Senator Bala Mohammed, over the recent violent clashes between farmers and herdsmen which resulted to the death of nine people in the area.

A local newspaper in the state called Wikki Times published an interview with some residents in the area who called for the sack of monarch.

However, in a swift reaction Thursday, the group in a press release issued by its public relations officer, Mohammed Yarima Lamido, said the call could cause tension in the area.

“It has come to our notice that some mischief makers set their hands to trigger unnecessary tension within the Misau emirate and play politics with the recent clash between some local government officials and the village settlers, particularly the recent story published by WikkiTimes.

“It is totally wrong for WikkiTimes to publish such a story capable of causing uncontrollable chaos, considering the fact that the facts finding committee/panel set up by the Bauchi state government is still carrying out its investigation regarding the matter at stake,” he said.

The group called on the security agencies and authorities to urgently take decisive action against any person or groups trying to cause another public unrest in the area.

They also appealed to the investigative panel to do justice to all in the discharge of their assignment stressing that justice and fairness are the two cardinal principles that will guarantee lasting peace in the local government.