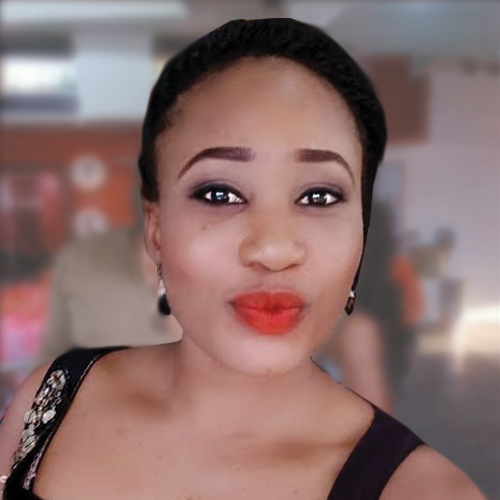 For young men and women all over the world, infertility is usually viewed as a big thorn in the flesh. I have heard someone refer to it during a group discussion, as the trouble with capital T. This is usually the case among young couples at the early stage of their courtship or marriage. It can break or mare a relationship especially in the third world countries. It can make couples go through tough times with many going against each other by apportioning of blames instead finding a solution together.

It is usually a do or die affair in most relationships. Some get involved in extra marital affairs just to have a baby, while some opt for adoption. Many uninformed individuals go on self-medication, treating an infection or an old infection they believe was not treated well with both prescription drugs and herbs (not that treating an infection is bad but self-medication is very bad and not advisable), instead of paying a visit to a fertility specialist for proper counseling, check-up, tests and diagnosis. Some change their lifestyle (a healthy lifestyle is usually helpful in most cases) while some believe their being overweight inhibited them from having a child, so they kill themselves ever so slowly in the gym on a daily basis by driving themselves to the limit, all in the name of losing those extra pounds.

According to the United States’ Centers for Disease Control and Prevention (CDC), about 10% of women (6.1 million) in the United States ages 15-44 have difficulty conceiving or staying pregnant. You can only imagine the number all over the world. It is true that untreated long term infections, obesity, unhealthy lifestyle, genetics, birth defects, certain medications and hard drugs, environmental toxins, alcohol abuse and some illnesses may contribute to one’s infertility problem, but seeing a fertility specialist (not just a gynecologist) could hasten the process of finding a viable solution to the problem. Let me help you understand what infertility is, causes of infertility in men and women, and next week, I will tell you about the possible treatment options.

Infertility is not being able to get pregnant after a long period of time. This is usually after 1 year (or 6 months for women above 35 years) of trying to conceive but unable to do so. Women who can conceive but usually have early miscarriages may also be infertile. 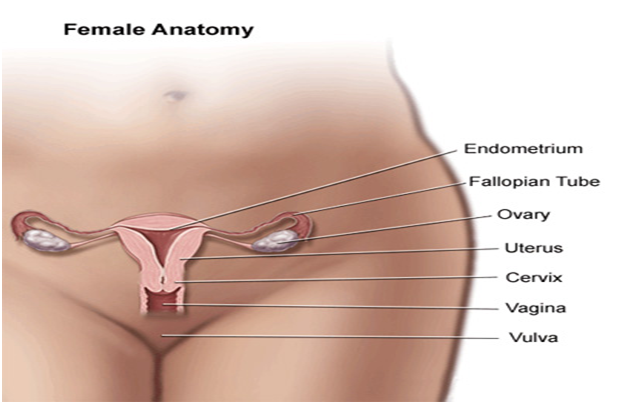 WHAT IS CONCEPTION OR PREGNANCY?

This occurs when a woman’s body releases an egg from one of her ovaries during what we call an ovulation. The egg then travels through her fallopian tube towards her womb (most times referred to as the uterus in medicine). A man’s sperm then swims to join with the egg, fertilizing it. The fertilized egg then attaches itself inside the womb (uterus). This process is called implantation.

When this process does not take place, or there is a problem in any of these paths leading to the completion of this process, it can lead to infertility.

DOES INFERTILITY ONLY OCCUR IN WOMEN?

CAUSES OF INFERTILITY IN WOMEN 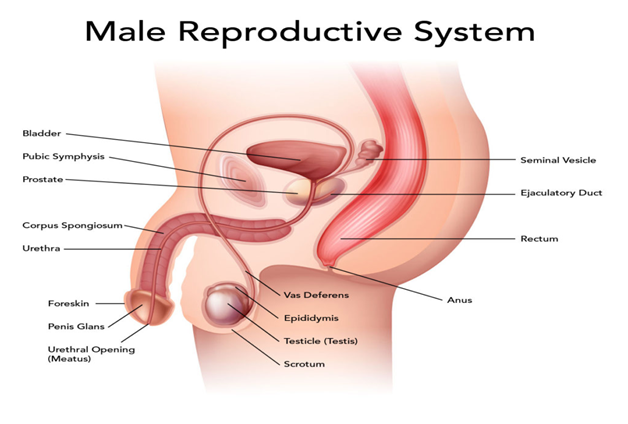 CAUSES OF INFERTILITY IN MEN

AGE AS A RISK FACTOR FOR WOMEN

Aging decreases a woman’s chances of having a baby especially from age 40 and above. Age 35 to 40 is also dicey. This is because;

WHEN SHOULD A WOMAN SEE A FERTILITY SPECIALIST

It would be a wise decision for you as a young woman to talk to your doctor when trying to get pregnant. This does not apply to only when you notice some signs of infertility mentioned here. It will help you to follow your doctor’s directives with regards to preparing your body for a healthy pregnancy and a healthy baby. Your doctor has at least 98% answers to all the question you may want to ask before, during and after your pregnancy. Talk to an expert today. Don’t think, just act, NOW!