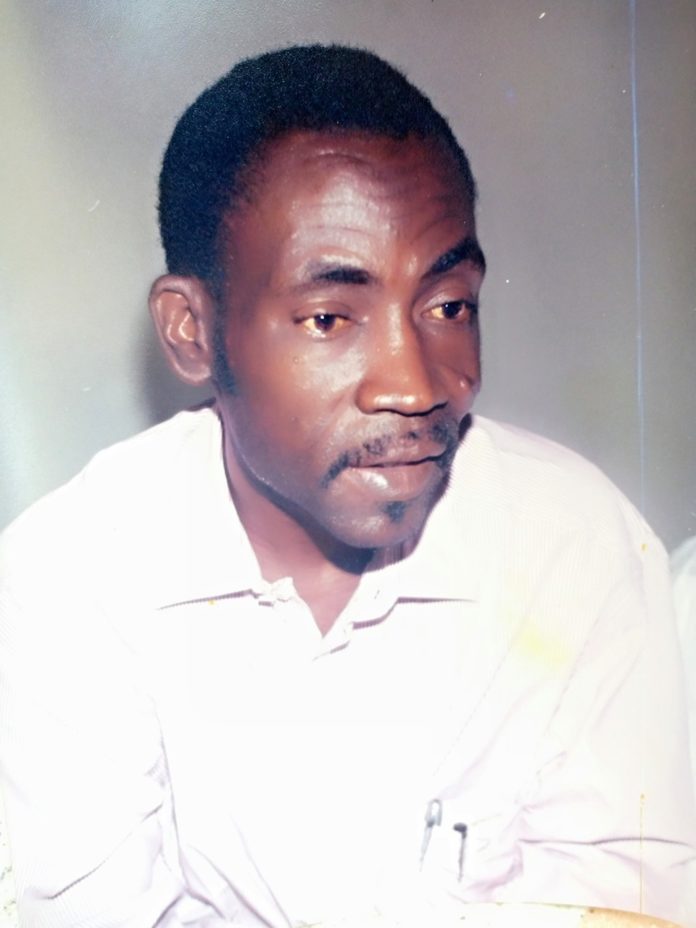 The implementation of the Federal Government’s Social Investment Programmes (SIP), has come under the boots of critics and observers of national issues. The programmes, which were articulated in the government’s strategic implementation plan that preceded the 2016 “budget of change”, was part of the government’s three-pronged approach to governance of fighting corruption, addressing insecurity and growing the economy. In that regard, the social investment programme commenced in 2016 with an agreed annual budget allocation of N500billion which has been sustained since then for the past four (4) years cumulating to about N2trillion.

The programme, which is part of “investment in the people”, an aspect of the Economic Recovery and Growth Plan (ERGP), include sub-programmes such as conditional cash transfer, the home-grown school feeding and job creation. Against this background, the public had expected the to address the ever-widening incidence of poverty in the country as well as provide some form of social safety nets for impoverished members of the society that are in the majority who cannot easily eke a living for themselves due to past corrupt practices of the past, more so with the country currently labelled as the “poverty capital” of the world as well as having the highest number of “out-school-children” worldwide with the northern region leading other regions.

The challenges in addressing these poverty=related issues are enormous but hopes have been high that with successful implementation, no one will be left behind in the delivery of the dividends of governance to the society.

Consequently, the social investment programmes were domiciled in the Office of the Vice President and managed by a Senior Special Assistant (SSA), although, subsequently it was relocated to a newly created Ministry of Humanitarian Affairs, Disaster Management and Social Development following some curious power play that developed within the presidency.

The hope of addressing the incidence of poverty in the country appears to have been dashed. Wife of the president, Hajia A’isha Buhari was first to raise an alarm in May 2019 when she alleged that the monies earmarked for the programme were not reaching the targeted beneficiaries. According to her then, the social investment programme had failed woefully particularly in the northern states with serious concerns expressed in various circles given that the allegation came from no less a person than the first lady of the country.

This represents a serious indictment of the implementation of the entire programme. She wondered how the whopping sum of N500billion yearly budget for the programmes was disbursed, particularly in the North without positive impact showing glaringly. She also criticized the $16million counterpart fund on procurement of mosquito nets and wondered who the beneficiaries were. She went further to question how the N12billion released by the President for trauma cases across the country was disbursed. These allegations and assertions by Hajia A’isha clearly indicated the haphazard approach used in managing the entire social investment programmes of the Buhari administration.

It lent credence to the perception in some quarters that those schemes were mere conduits for government officials and their political collaborators to siphon public funds either for political purposes or self-aggrandizement to serve an interest. Allegations are ripe that the SIP has today become a cesspool of corruption, in an administration that boasts of fighting corruption. Could it be that those are the parts of the reasons the country has not fared any better in the Transparency International Corruption Perception Index despite the hullaballoo about fighting corruption since the Buhari administration came to power in 2015?

The advent of the coronavirus in 2020 has raised increasing interest in the functioning of the social investment programme and some of the new and damaging criticisms have come from the leadership of the National Assembly that the programme has failed is another damning indictment on the Buhari administration. With the declaration of a lockdown on Lagos, Ogun and the Federal Capital Territory (FCT) by the Federal Government, as well as those declared in various states by the governors, the need to provide adequate palliatives to the poor of the poorest becomes a necessity. While the effort was put-in-place to arrest the spread of the deadly virus throughout the country, the danger of exposing the poor to another kind of more deadly “virus” which is hunger, has placed a lot of demand on the authorities to ensure that the poor of the poorest are sustained while the lockdown lasts.

The operations of the social investment scheme over the period, in providing palliatives to the people has been seriously indicting on the integrity, competence and fairness of the operations of the scheme. The distribution mode is questionable. The spread of the distribution has been skewed in favour of certain sections of the country and hardly can the poor persons that are the benefit of the target. The data in circulation on the distribution of the palliatives or cash transfers to the poor smacks of gross nepotism. For instance, in several local government areas in Plateau state, without the knowledge or authority of the state governor, opposition party members were denied access to the palliatives. In some of the local governments, a paltry N3,000.00 was doled out to each household for reliance upon while the lockdown lasts. Governor Simon Bako Lalong is not aware of such injustice which may cause a breach of the peace on the Plateau. There is an absolute need for a probe of the methodology of disbursement of palliatives in Plateau state as hunger knows no political party in or out of power.

As customary with government deceits, what is usually captured by the media are stacks of cash on tables and some supposed beneficiaries on the queue. It is surprising that a programme that has been in operation since 2016 is still using crude and archaic methods in its operations. A lot of what is going on in the social investment programme smells corruption that should be addressed.

The programme needs to be reviewed for better results. The government needs to redeem its image by carrying out a total overhaul of the programme. There is a need for expert advice on evaluation. The personnel involved right from start, even at the highest level should be probed and right-sized. This is the age of big data. Technology should be deployed in the operation of the programme and so the SIP should ensure that every part of the country is a beneficiary. Except those issues are adequately addressed, people will continue to see the programme as a charade and a means of siphoning public funds by the various political interests to serve their ungodly purposes to the detriment of the poor and the vulnerable. The change should start now. If authorities continue to shrug their shoulders in Abuja in their rampaging impunity, they should note that this is a period of consequences for “thieves of state”. Financial intelligence data miners and money trail experts are now available and they will definitely pursue them even after vacating office. The crooks and rogues systematically destroying our blessed country must be punished. Finally, where is Yusuf Yakubu John the Police Pension thief that is supposed to be in jail but on the run? Has EFCC got hold of him or he is still hiding?