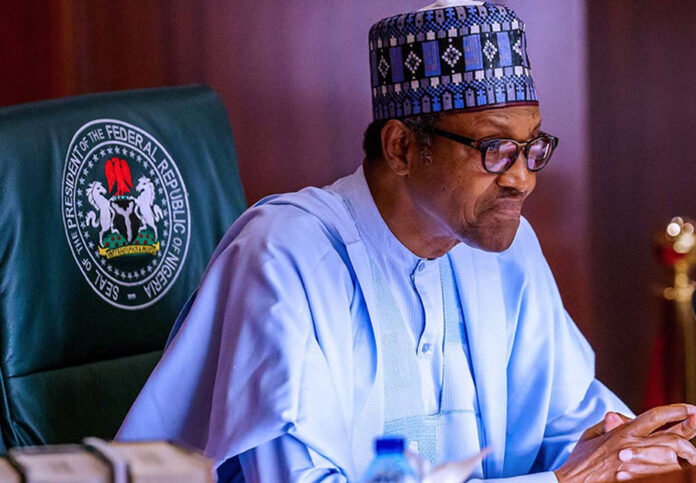 President Muhammadu Buhari has approved the release of N10 billion to the National Population Commission (NPC) for the continuation of the Enumeration Area Demarcation (EAD) in the remaining 546 Local Government Area of the country.

According to The Nation Newspaper, the President also approved an additional N4.5 billon to be included in the 2021 Budget for completion of the exercise as part of the preparations for the next census.

The paper noted that Acting Chairman of NPC, Dr. Eyitayo Oyetunji, disclosed the development in Abuja on Monday while briefing reporters on the release of the funds and the update on the EAD at the NPC headquarters.