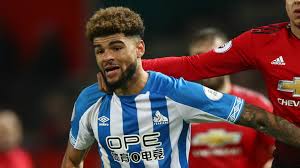 Bournemouth FC of England midfielder, Phillip Billing said he is “very interested” in playing for Nigeria, but that he should be given some time.

Speaking in an interview with ESPN, the German tactician, who recently signed a two-and-half-year deal with the Nigeria Football Federation (NFF), said Billing, 23, told him he wanted some time after he asked the player few questions about the Nigerian team.

Rohr said: “Billing’s agent called me and said he was interested in coming to Nigeria because he doesn’t play as much for Denmark.

“So he wanted me to call Billing. I said I didn’t have his number, so he gave it to me. When I called, Billing asked some questions about the Nigerian team.

“And he said, ‘I’m very, very interested in working with you, but give me some time’.

“I think the agent used the interest to make him more important or give him more a chance to play for Denmark.”

Meanwhile, in 2019, Billing revealed that Rohr asked Super Eagles forward Alex Iwobi to convince him to play for Nigeria.

*Pls u can shop for Phillip Billing on Google to accompany the story, thanks. 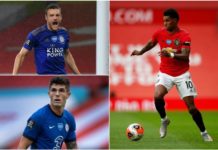