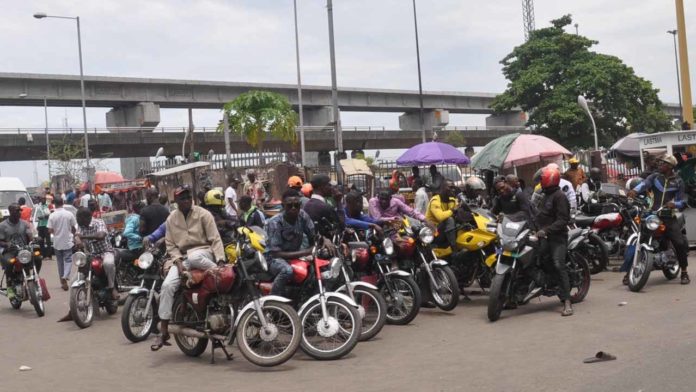 A 12-hour restriction of movement on motorcycles has been placed in four council areas of Sokoto state, north-west Nigeria, where bandits have been on the loose recently.

Governor Aminu Waziri Tambuwal of Sokoto State disclosed this after an over two hours meeting of the State Advisory Security Council (SASC) meeting held at Palace of the Sultan of Sokoto Wednesday.

Apart from the motorcycles restriction which will last from 6 pm-6 am, the SASC also resolved that all motorcycles and their respective riders in the affected local government areas would be duly registered by constituted authorities.

In this regard, the governor explained that the Police, Federal Roads Safety Commission (FRSC) in conjunction with traditional authorities have been directed to ensure compliance with the directive.

He appealed to members of the public in the State and those in the affected areas to understand that this measure is being taken in the best interest of the State and the country.