Awka – The Anambra State Police Command has uncovered a baby factory flaunting as a bar and brothel in Nnewi, in Nnewi North Council Area of the State.

The purported owner, one Gladys Nworie Ikegwuonu is presently at large.

Police Public Relations Officer in Anambra, Haruna Mohammed said on Tuesday that the bar business was a cover for the baby factory run within.

Mohammed revealed that Ikegwuonu operates by getting young girls and bringing in men to impregnate them.

The young girls are sent away after they give birth and their babies sold.

The Anambra Police spokesperson said Ikegwuonu is also believed to have sent men who grabbed a four-year-old child of St Joseph’s School Otolo, as he walked with his siblings. 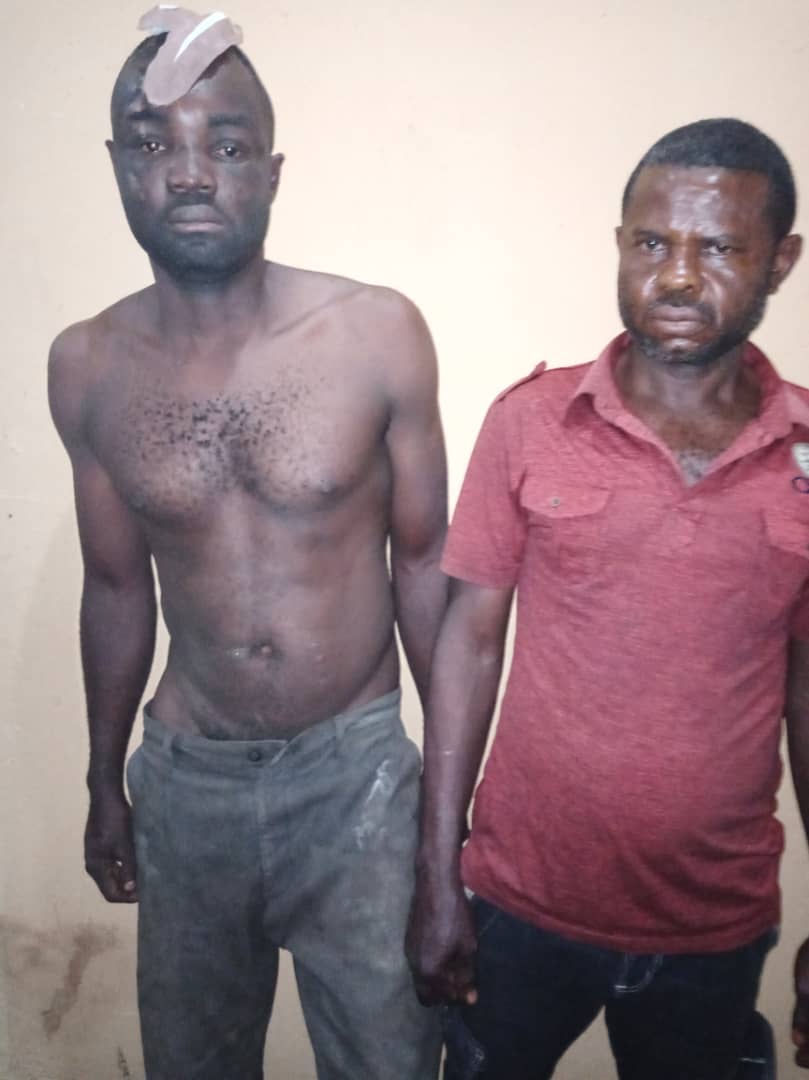 “The Command has also arrested two more suspects in connection with the baby factory—Abuchi Ani, 32, of Ohazora, Ebonyi, and Emeka Ikegwuonu, 49, of Akabukwu, Nnewi, Anambra.

“The men on a motorcycle were pursued by commercial motorcyclists and beaten to stupor.

“One died, the other was arrested,” he revealed.

Mohammed said the command was intensifying efforts to arrest the principal suspect, Gladys Nworie Ikegwuonu of Ohaozora, Ebonyi State, in order to bring her and other accomplices to justice.