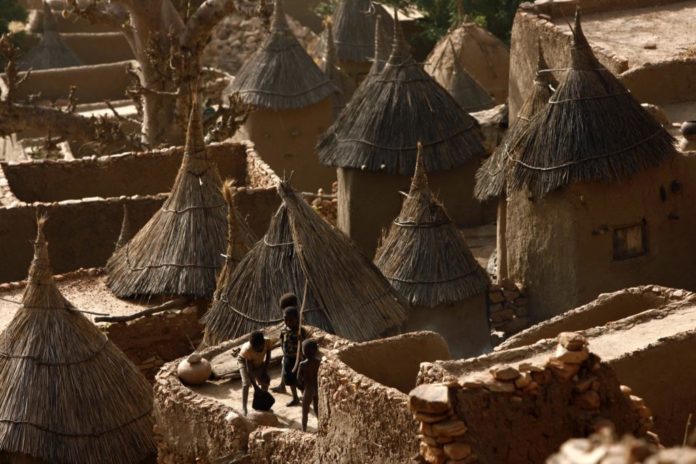 Ninety-five people in a central Malian village inhabited by the Dogon community were killed by gunmen in an overnight attack, a local official and a security source said on Monday, giving a provisional toll.

“Right now we have 95 dead civilians. The bodies are burned, we are continuing to look for others,” an official in Koundou district, where the village of Sobane-Kou is located, told reporters.

A Malian security source at the site of the massacre said “a Dogon village has been virtually wiped out”.

The local official said the attackers came and “started shooting, pillaging and burning”. The village had about 300 inhabitants, the official said, speaking on condition of anonymity.

The attack appears to be the latest incident of violence in central Mali, an ethnic mosiac.

The fight began when a predominantly Fulani jihadist group led by preacher Amadou Koufa surfaced in the region and started targeting the Bambara and Dogon ethnic groups.