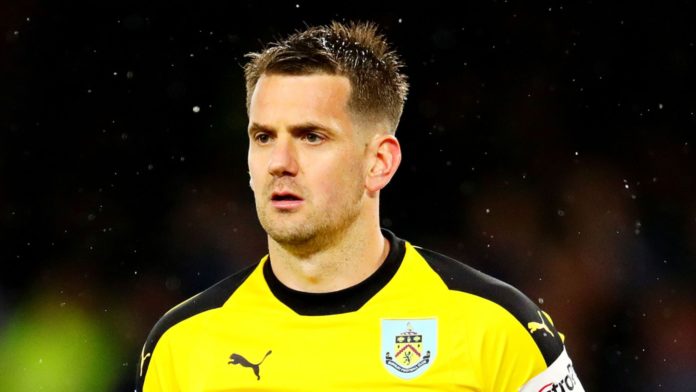 Aston Villa on Thursday announced the arrival of goalkeeper Tom Heaton from Burnley, their 11th signing of a busy summer transfer window after winning promotion to the Premier League. The 33-year-old moves to Villa Park for an undisclosed fee, reported to be £8 million ($9.7 million).

“I am delighted that Tom is joining Aston Villa,” boss Dean Smith told the club website.

“He’s done fantastically well for Burnley over the past few years and his experience and knowledge of the Premier League will be a major asset to us this season.”

Heaton, who started his career at Manchester United, made 200 appearances for the Clarets after moving to Turf Moor from Bristol City in 2013.

The goalkeeper said there was “momentum” at Aston Villa after their promotion from the Championship in May.

“It’s been a busy window so far a lot of signings,” he said. “But it needed to happen with a lot of players having also left the club.

“The majority of the signings are young, hungry and athletic. It’s a really exciting time for Aston Villa and I’m delighted to be a part of that. 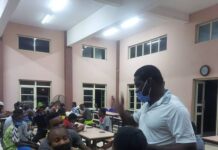 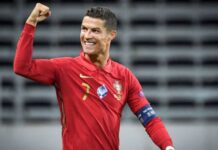