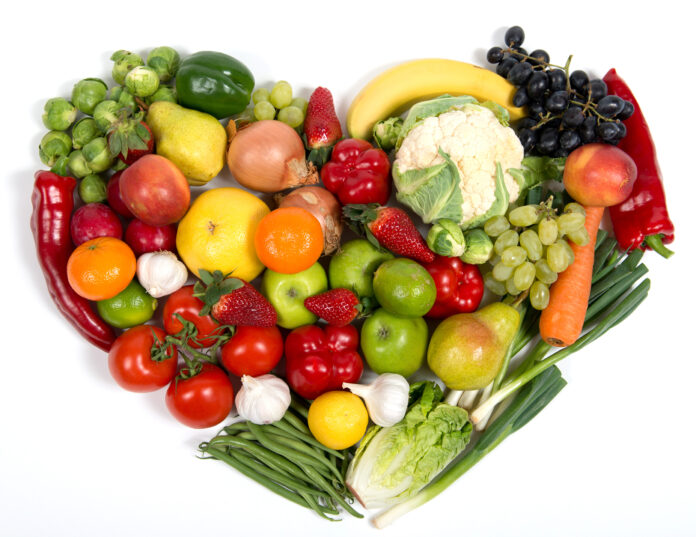 New locust swarms are forming and threatening to re-invade northern Kenya just as breeding is also underway on both sides of the Red Sea, posing a new threat to Eritrea, Saudi Arabia, the Sudan and Yemen.

Food and Agriculture Organisation (FAO) says anew generation of Desert Locust swarms is threatening agricultural and pastoral livelihoods and the food security of millions of people in the Horn of Africa and Yemen despite intense efforts to control the pest throughout this year.

More than 35 million people are already acutely food insecure in these five countries and FAO estimates this number could increase by another 3.5 million, if nothing is done to control the latest outbreak.

With international support and an unprecedented large-scale response campaign coordinated by FAO, more than 1.3 million hectares of locust infestations have been treated in 10 countries since January.

Control operations have prevented the loss of an estimated 2.7 million tons of cereal, worth nearly $800 million, in countries already hard hit by acute food insecurity and poverty. That is enough to feed 18 million people a year.

However, favourable weather conditions and widespread seasonal rains have caused extensive breeding in eastern Ethiopia and Somalia. This was worsened by Cyclone Gati which brought flooding to northern Somalia last month allowing locust infestations to increase further in the coming months.

FAO Director-General, QU Dongyu, says ‘’we have achieved much, but the battle against this relentless pest is not yet over. We must not waiver. Locusts keep growing day and night and risks are exacerbating food insecurity for vulnerable families across the affected region.”

FAO is assisting governments and other partners with surveillance and coordination, technical advice and the procurement of supplies and equipment but operations must be further scaled up to safeguard food production and prevent worsening food insecurity in the affected countries.

Donors and partners have so far provided nearly $200 million to finance control efforts, allowing FAO and governments to rapidly scale up locust response capacity in a region that has not faced an upsurge of the pest on this scale in generations.

Over 1,500 ground survey and control personnel have been trained and 110 vehicle mounted ground sprayers and 20 aircraft are now in action.

FAO is now seeking a further $40 million to increase surveillance and control activities in the most affected countries – Ethiopia, Kenya, Somalia, the Sudan and Yemen – in 2021.

The UN agency is not only working with governments and partners on control operations. The Organisation is taking action to safeguard and protect rural livelihoods by providing affected growers with farming packages, veterinary care and feed for vegetation-starved livestock, and cash for families who have lost their crops so that they can cope until their next harvest.

Over 200 000 households have already received livelihood assistance and that number is expected to increase. FAO will assist an additional 98 000 households in early 2021 and is appealing for continuous support, mainly through Humanitarian Response Plans.

Without additional funding, control efforts could slow down or halt from the end of January 2021, potentially allowing the numbers of the crop-devouring pest to surge in some places.

Farmers, whose livelihoods have been impacted, require further support and national capacities in monitoring and responding to Desert Locust still need to be strengthened.

Desert Locust monitoring, forecasting and control are at the heart of FAO’s mandate. Its Desert Locust Information Service has been in operation for nearly 50 years.

FAO’s well-established field presence, ability to link up authorities from different countries, and expertise in Desert Locust management make it a key player in responding to upsurges like that currently affecting East Africa.