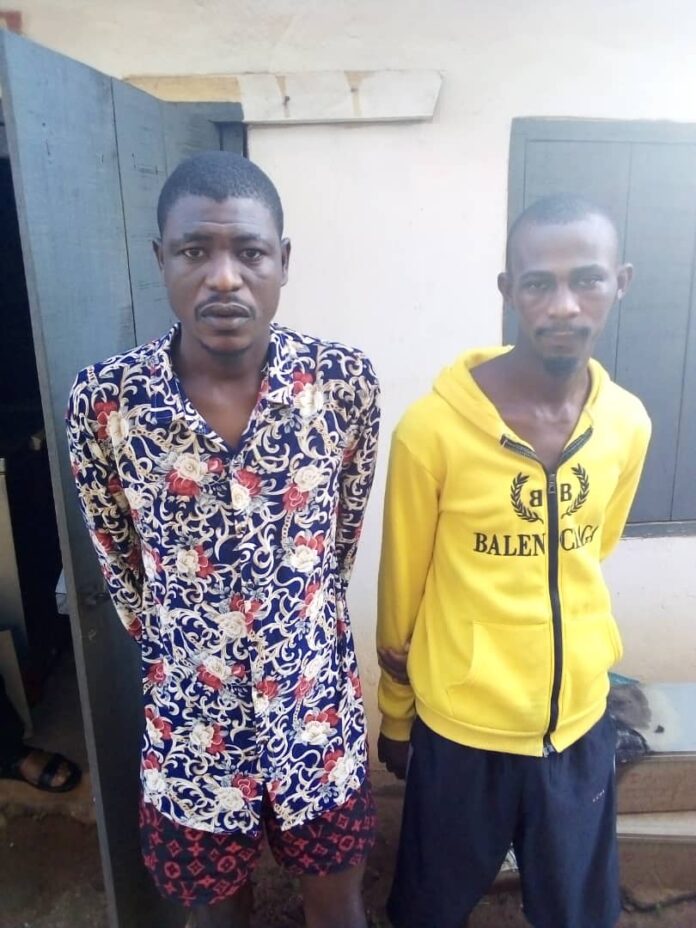 Two persons have been arrested in connection with the murder of an Aide to Anambra State Governor Willie Obiano on Security, Azubuike Ekwegbalu, by Anambra State Police Command.

Ekwegbalu, who is from Ogbunike in Oyi LGA of Anambra State, was murdered in his residence at the Commissioners quarters Awka on the 9th of August, 2020 at about 1:30am, under mysterious circumstances.

A release by the State Commissioner for Information, C-Don Adinuba on the 14th of August, had described Ekwegbalu’s death as a major setback for the government as he was key to the fight against cultism which the state government was waging. 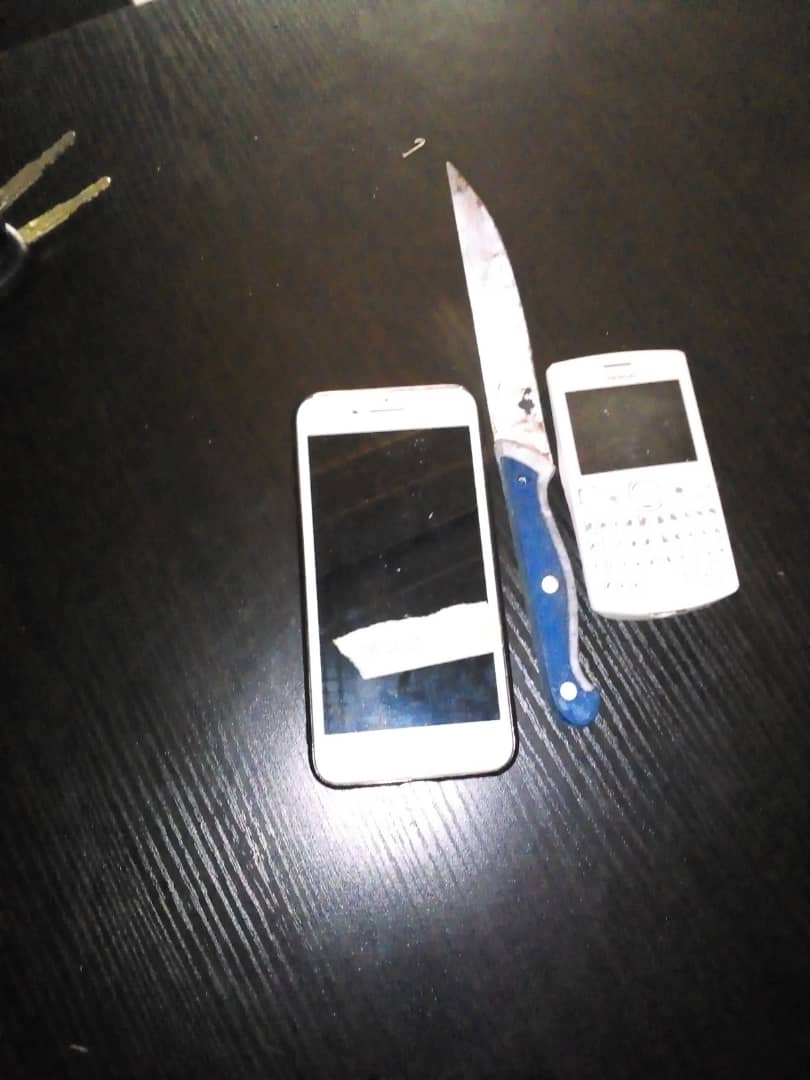 Police had said they had arrested a principal suspect in the matter but nothing has been heard of the matter till today.

“Suspects voluntarily confessed to climbing into the deceased house and stabbing him to death over a cult related matter before carting away two of his handsets,” Mohammed said.

He said exhibits recovered from the suspects include two android phones belonging to the victim and one knife allegedly used in perpetrating the heinous act.

The PPRO said the suspects will be charged to Court as soon as investigation is concluded while reiterating the warning by the State Commissioner of Police, John Abang, that there is no hiding place for criminals in Anambra State and that the Command under his watch will continue to fish out and deal decisively with criminal elements in accordance with the law until they repent or relocate from the State.