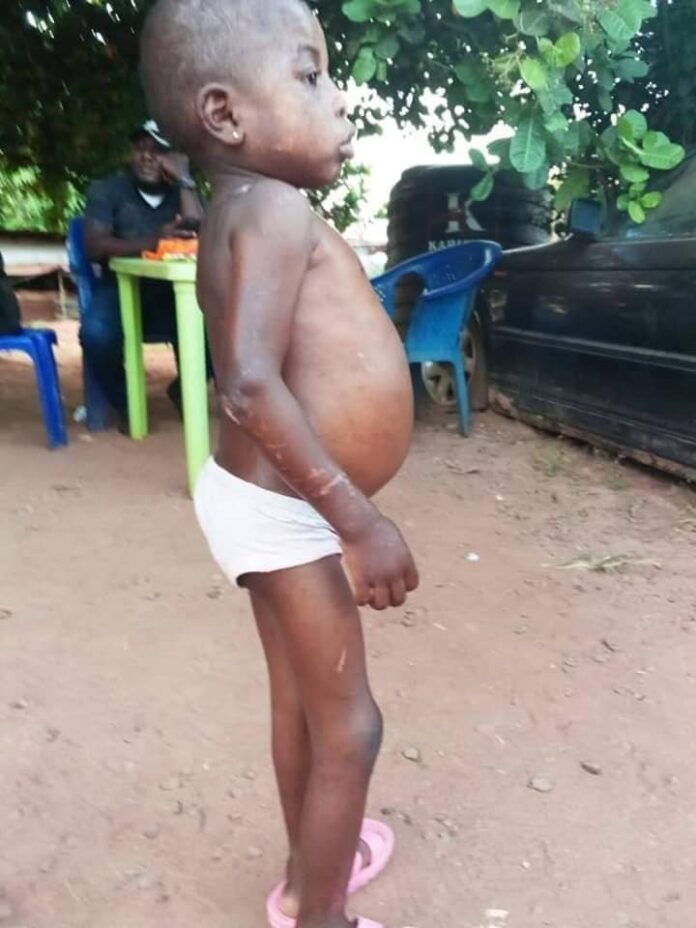 A six-year-old girl simply identified as Amanda, who was severely abused by her 39-year old foster mother, one Mrs Agatha Uba, has been rescued by the Anambra State Government.

The rescue operation was carried out on Wednesday by the State Ministry of Social Development, Women and Children Affairs, at Abagana in Njikoka Council Area of Anambra State, where the victim was residing with the suspect.

The rescue followed complaints by concerned citizens who reported the maltreatment, starvation and abuse of the young girl at Child Development department of the ministry.

TNC gathered that Mrs Agatha, a petty trader from Imo State, resides at Adagbe Village, Abagana with her husband and three other children, aged seven, five and two, who she claimed to have adopted from different sources in Anambra State.

According to her, she went for the illegal adoptions because she does not have biological child of her own. 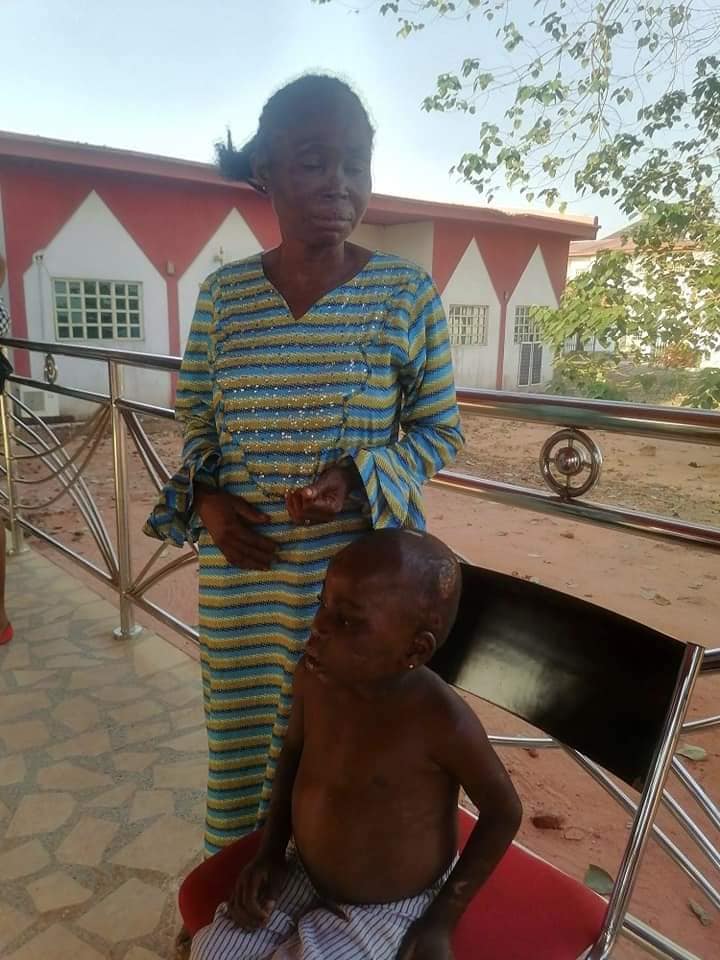 Speaking to TNC correspondent after the exercise, the Women and Children’s Affairs Commissioner, described the act as barbaric, saying the matter will be investigated to ascertain the sources from where the children were adopted

“The suspect has before now, been subjecting the little Amanda to all manner of abuses including inflicting bodily injuries, accusing her of being a witch and starving her of good food.  When we got wind of the unjust treatment meted to the little girl, my Ministry swung into action immediately and rescued the girl,” she said.

Mezue said the victim has been taken to hospital for medical attention and is in the custody of the State Government. 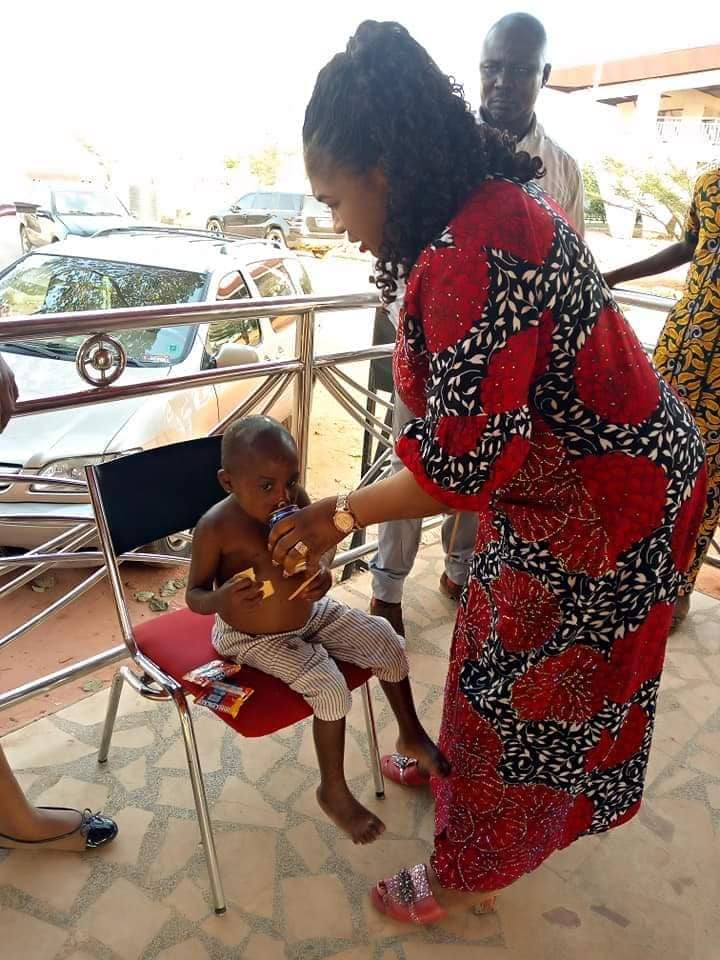 “The matter has been reported to the Nigeria Police Force, Area Command, Awka while plans are on to rescue other kids living with the woman and her husband after which the Police will prosecute the suspects,” the Commissioner concluded.