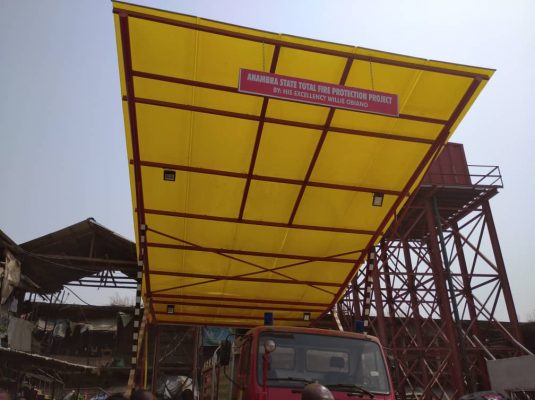 Anambra State Government says it is committed to extending its ongoing construction of water facilities to all markets in the state.

The State Commissioner for Trade and Commerce, Uchenna Okafor made this known when he inspected some ongoing water projects in market at Onitsha.

The inspection visit is part of efforts by the state government at ensuring that the contractors handling the projects are up and doing.

Among the projects visited were Marine market, Bright Street, Ochanja project sites among others.

Okafor who noted that it is the duty of any proactive government to provide facilities that will promote favourable environment for the aspirations of the people to find vent, said the projects are targeted at ensuring clean sanitary facilities at the markets and help fight fire emergencies. 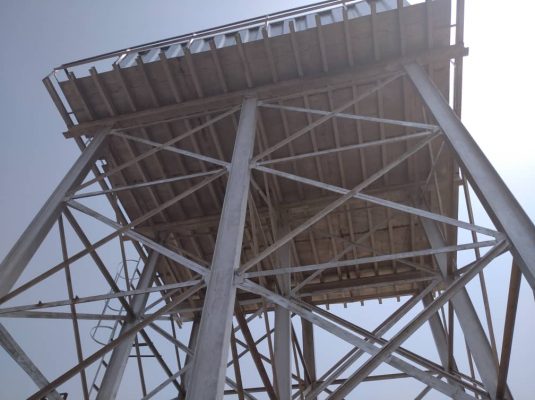 “Our markets have in recent times, felt the devastating effect of fire and a major challenge with fighting such incidents is the absence of functional water facilities. Having identified this challenge, Governor Willie Obiano has directed that water boreholes be sunk in all the markets. We are moving at a considerate speed and very soon, all the markets will have water projects,” he said.

He further revealed that it is the intention of the State Government to build world-class markets in the state to support the state’s capacity in the area of commerce.

In his remarks, the Public Utilities Commissioner, Engineer Emeka Ezenwanne revealed that all the boreholes will be solar powered with overhead tanks that are customized.

He sought the cooperation of the traders towards ensuring the speedy completion of the projects as it will be to their benefit.

The Chairman of Ochanja Market, Mr. Benson Ojukwu thanked the state government for fulfilling its promise to the traders.

“Traders in the state are happy with this administration and we want to give our assurances that we will give maximum support to these projects. We are also sensitizing our members on the need to always support the State fire service in the case of any emergencies. With these water projects, battling fire challenges will be easier now,” he concluded.