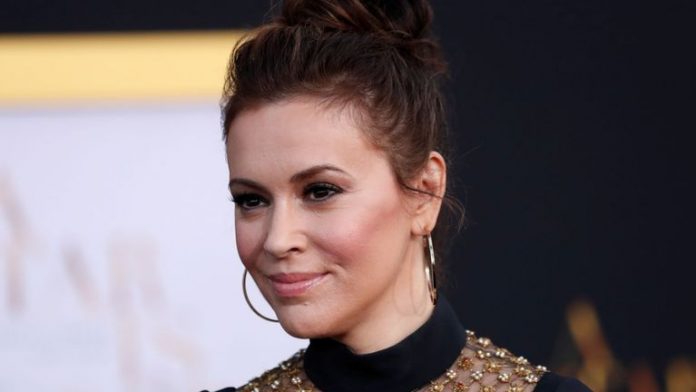 American actress and #MeToo activist Alyssa Milano has she called on women to stop having sex with men until the US state of Georgia rescinds a strict new abortion law.

The new law bans abortion as soon as a fetal heartbeat can be detected, which generally occurs in the sixth week of pregnancy. The state’s Republican governor, Brian Kemp, signed the bill into law on Tuesday.

“Our reproductive rights are being erased,” Milano wrote on Twitter on Friday. “Join me by not having sex until we get bodily autonomy back.” Nearly 40,000 people have liked the post since its publication.

Ms Milano’s tweet divided opinion on social media, sparking a debate that led to the #SexStrike hashtag trending on Twitter in the US.

She noted that women withholding sex to protest or advocate for political reform was not a new phenomenon.

She cited how Iroquois women refused to have sex in the 1600s in order to stop unregulated warfare. Most recently, she said, Liberian women used a sex strike in 2003 to demand an end to a long-running civil war.

Since the bill was passed, several independent film and television production companies have pledged to boycott the state unless the legislation is rescinded.