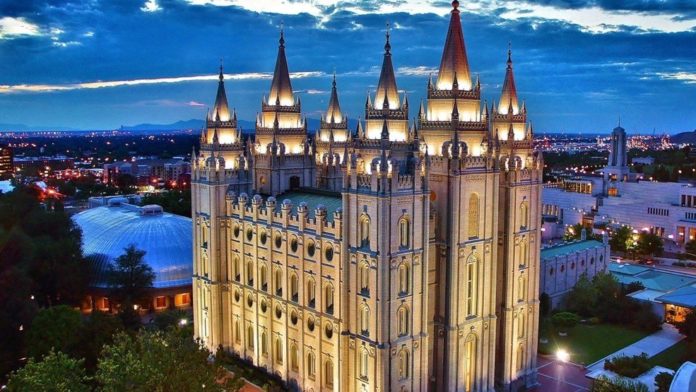 President Russell M. Nelson of The Church of Jesus Christ of Latter-day Saints says the church is planning to build eight new temples throughout the world. Nelson’s announcement brings the total number of operating temples (166) and temples announced or under construction (51) to 217 worldwide.

The new temples will be in the following locations:

There are more than 21,000 Latter-day Saints and approximately 70 congregations in Sierra Leone. This will be the first temple in Sierra Leone. There are presently nine temples in Africa in operation, under construction or announced including: Accra, Ghana; Democratic Republic of the Congo; Abidjan, Ivory Coast; Aba, Nigeria; Nairobi, Kenya; Durban, South Africa; Johannesburg, South Africa; Harare, Zimbabwe; and Lagos, Nigeria.

The new temple in Orem, located about 40 miles south of Salt Lake City, will be Utah’s 22nd house of the Lord. As the Church’s world headquarters, Utah has 2.1 million Church members, which is more than 65% of the state’s population of 3.2 million residents.

This temple will be the seventh house of the Lord in the Republic of the Philippines. The country, made up of more than 7,107 islands, is home to over 800,000 Latter-day Saints. The first temple constructed was in Manila and dedicated in 1984.

The second temple is in Cebu City and was dedicated in 2010. The Urdaneta temple is currently under construction while three others will be constructed in Cagayan de Oro, Davao and the Greater Manila Area. Today, there are more than 1,200 congregations and 22 missions in the region.

This will be the fifth temple in the state of Texas. The others are in Dallas, Houston, Lubbock and San Antonio. In 1990, there were more than 154,000 Latter-day Saints; today, there are over 350,000 members in nearly 700 wards and branches.

The temple in Cobán, located in the highlands of central Guatemala, will be the country’s third temple. Nearly 278,000 Latter-day Saints in approximately 450 congregations reside in Guatemala. Missionaries first arrived in the Central American country in 1947. There are now seven missions. Two temples are operating in Guatemala, including the Guatemala City Guatemala Temple and the Quetzaltenango Guatemala Temple.

The new temple in Taylorsville, located in metropolitan Salt Lake City, will be Utah’s 23nd house of the Lord. As the Church’s world headquarters, Utah has 2.1 million Church members, which is more than 65% of the state’s population of 3.2 million residents.

“As the church grows, more temples will be built so that more families can have access to that greatest of all blessings, that of eternal life,” said President Nelson, who was the final speaker of the session. “We regard a temple as the most sacred structure in the Church. Whenever plans are announced to construct a new temple, it becomes an important part of our history.”

Fourteen temples are currently under construction. Ground will be broken this fall on the Saratoga Springs Temple in Utah and the Puebla Mexico Temple.

Other temples under renovation include the Hamilton New Zealand, Hong Kong China Temple, Mesa Arizona, Tokyo Japan and Washington D.C. Temples. The St. George and Salt Lake pioneer-era temples will close for renovation before the end of the year. Temples undergoing renovation are included in the number of operating temples.

Latter-day Saints consider temples to be the “house of the Lord” and the most sacred places of worship on the earth. Temples differ from the Church’s meetinghouses (chapels). All are welcome to attend Sunday worship services and other weekday activities at local meetinghouses.

The primary purpose of temples, however, is for faithful members of the Church to participate in sacred ceremonies such as marriages that unite families forever and proxy baptisms on behalf of deceased ancestors who did not have the opportunity while living. Find out more about temples.

Nelson has also shared a new church policy related to the witnessing of ordinances, including baptisms performed in chapels and temples.

Any baptised member of the church may serve as a witness of the baptism of a living person. This change pertains to all baptisms outside the temple.

Any endowed member with a current temple recommend may serve as a witness to sealing ordinances, living and proxy. 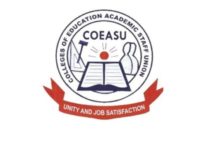