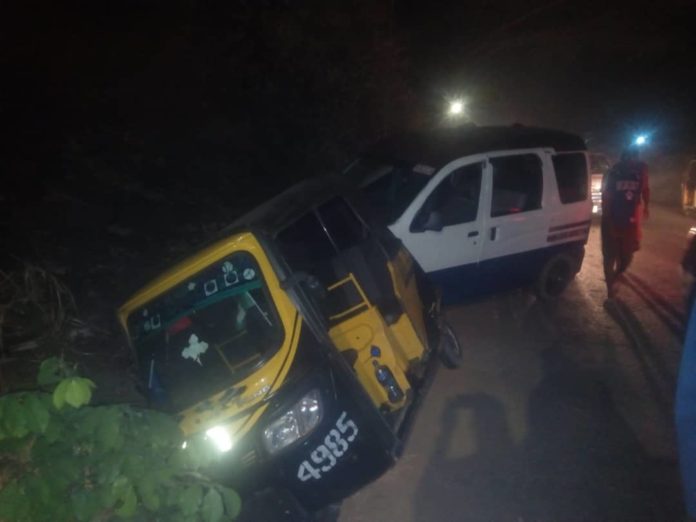 No fewer than 15 persons last night narrowly escaped death in Anambra State in multiple accidents caused by a roadblock mounted by Policemen attached to  ‘B’ Division of the Anambra State Police Command.

The accident which happened at about 8:30 pm on a slope leading to Obibia bridge, Okpuno in Awka South Council Area, involved a car, two shuttle buses, and three commercial tricycles popularly known as Keke Napep.

When our correspondent got to the scene, angry youths and motorists had blocked the road, searching every passing vehicle for any sign of the police who were said to have run back into the village for fear of being attacked.

An injured passenger in one of the shuttle buses, Mr. Anthony Thomas revealed that the policemen had stopped their bus and about 8 other vehicles along the slope when all of a sudden, another car descending the slope rammed into them. 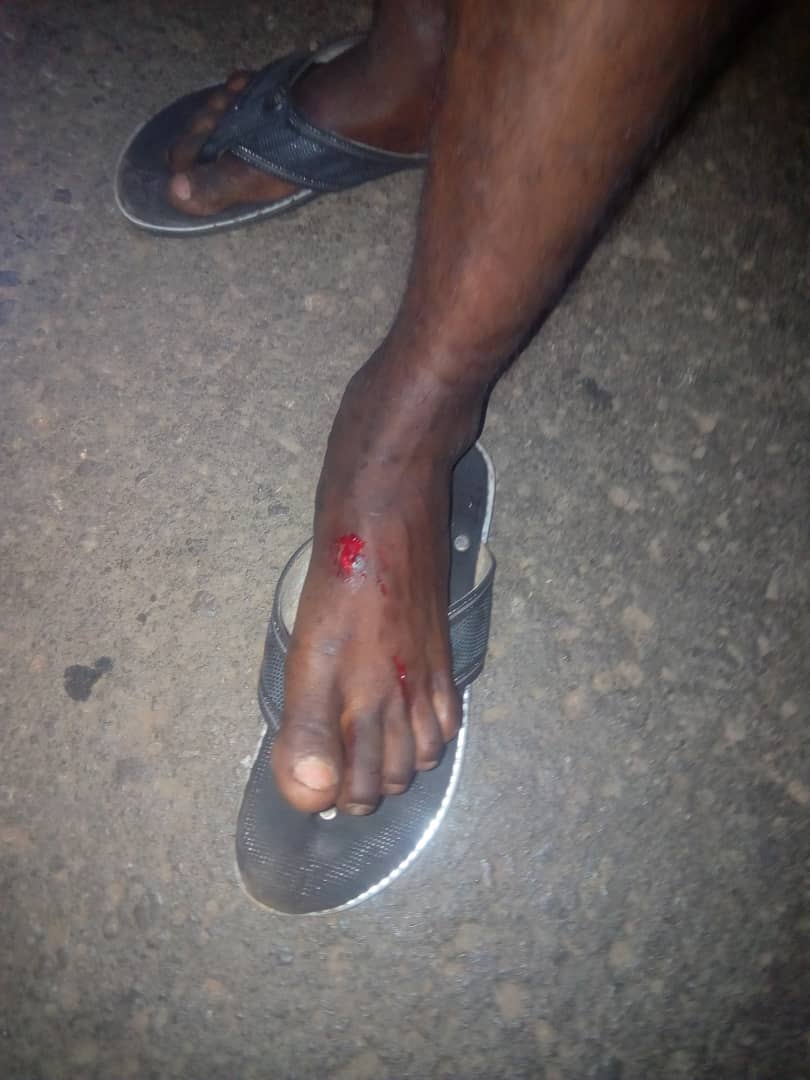 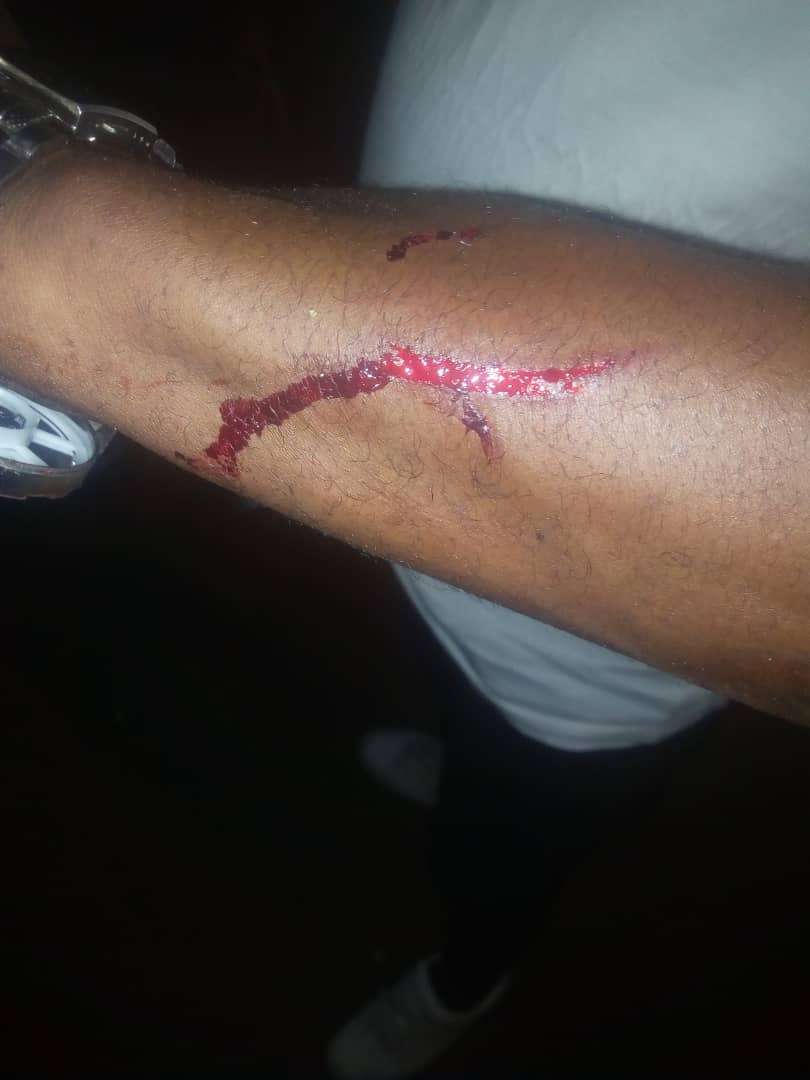 “They were about 4 policemen collecting #50 from the drivers. Our driver had just given them his own toll when all of a sudden, a vehicle hit us from behind, sending our bus into a nearby gutter. Immediately the Policemen saw what they did, they started shooting sporadically to scare away the people that were gathering to interrogate their activity that led to the accident,” he explained.

A Keke driver, Arinze Orji noted that the Policemen continually extort them along the same route, wondering why any sane human being will mount a roadblock on a slope without considering the implications.

“This is what we have been going through in the hands of these rogue policemen. Imagine the kind of shooting they did as if they are armed robbers. Last year, they shot a shuttle driver just because of #50. After that incident and the protest we held, they disappeared from the road but now they have resurfaced. Sometimes, the Policemen come to ask us for money with lit Indian hemp in their hands. The Police Authorities should remove every police roadblock from this route or we will teach them a bitter lesson,” the aggrieved driver warned.

For Usman Simon, another injured driver whose Keke was badly damaged, he is presently in serious trouble as he took the tricycle on hire purchase. 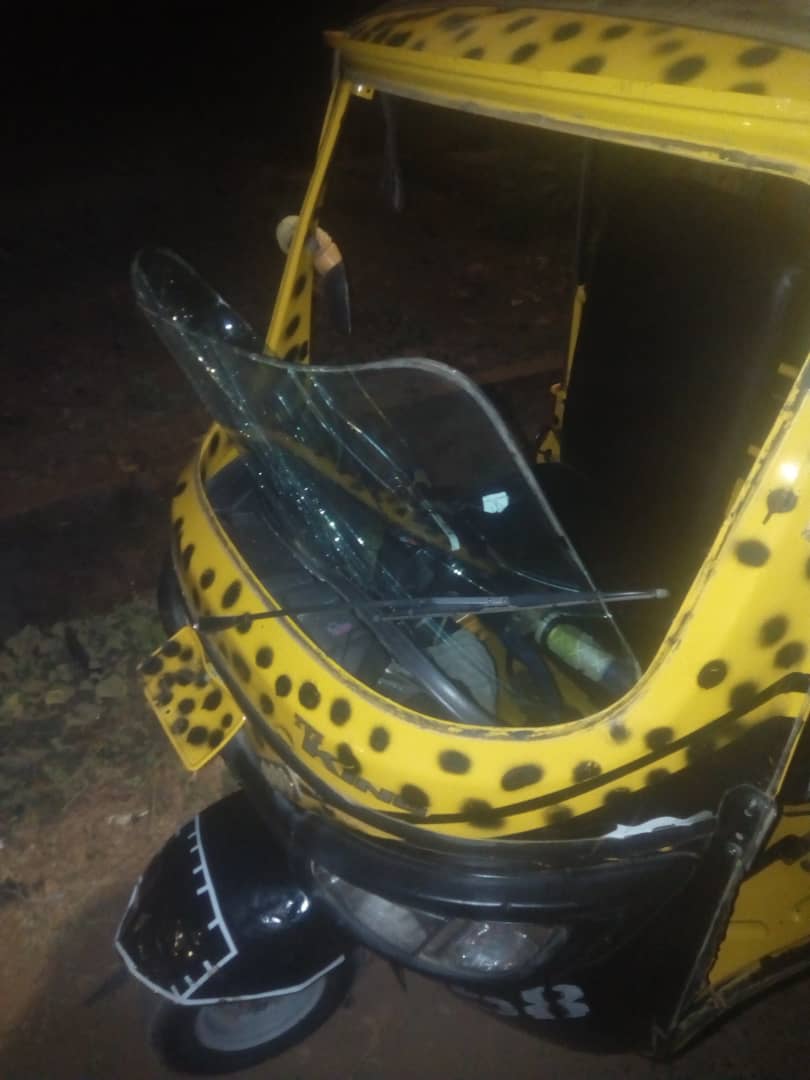 It, however, took the intervention of a team from the State Police Headquarters, Awka to clear the obstructions on the road for motorists to pass.

When contacted, the State Police Public Relations Officer, Haruna Mohammed said the Commissioner of Police, John Abang is saddened by the unfortunate incident and has ordered a discreet investigation to ascertain the veracity of the allegations.