Professor Kevin Sludds is probably the only philosophical therapist in Ireland. He is also a professional ethicist with 20 years’ experience of teaching, consulting and training. Kevin is recognized in Ireland and abroad for his innovative and progressive work on Emotions and Ethics in the workplace. He has worked in Europe, Africa and India and published widely. In fact, he was formerly Head of the Department of General Studies at Baze University, Abuja. Despite this, Kevin is a very modest man, which is why some of his works are published under a pseudo name. However, among his known books are: Emotions: Their Cognitive Base and Ontological Importance and The Incurious Seeker’s Quest for Meaning: Heidegger, Mood, and Christianity. Kevin is a recipient of a number of awards, including two national poetry awards. 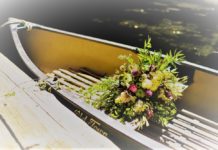 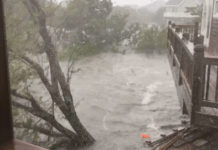 Stand for the Truth…No matter who tells It.