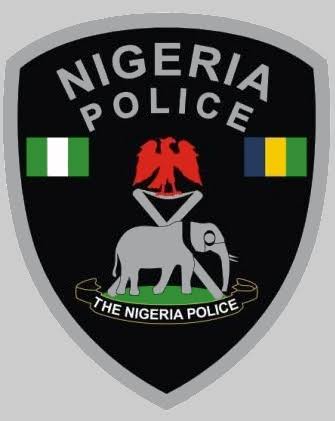 Awka – The Anambra State Police Command has announced ban on use of knock-outs, fire crackers and other forms of fireworks in the state during the Christmas and New year festivities.
In a statement issued today by the Command through its Public Relations Officer, Haruna Mohammed, members of the public were equally enjoined to refrain from unauthorized use of sirens, tinted glasses and covering of vehicles’ plate numbers.
The Command explained that the ban on knock-outs was because they constitute a serious security risk as it is capable of misleading security personnel on apparent danger of gunshots as well as engender fear in the minds of the peace loving citizens.
“Anambra State Police Command wishes to assure all Anambra residents that this year’s Christmas and New year celebrations, like the previous ones, would be conducted peacefully.
“To this end, the Command in conjunction with other sister agencies, has put in place robust crime prevention strategies such as visibliity policing, foot and vehicular patrols including joint stop and search operations, constant raid on criminal hideouts and traffic decongestion,” the statement said.
It urged parents and guardians to caution their children and wards against purchasing and using knockouts as the law governing the sales, purchase and use of fireworks is still in Force.
“Groups or persons desiring to commit the above stated offences are warned to desist forthwith as anyone arrested would be dealt with in accordance with the law,” it said.
The Command enjoined members of the public to report any suspicious persons or movements to the nearest Police Stations or through the following police Emergency number for prompt response 07039194332. 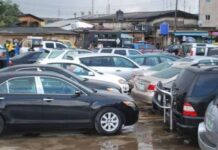 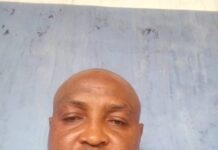