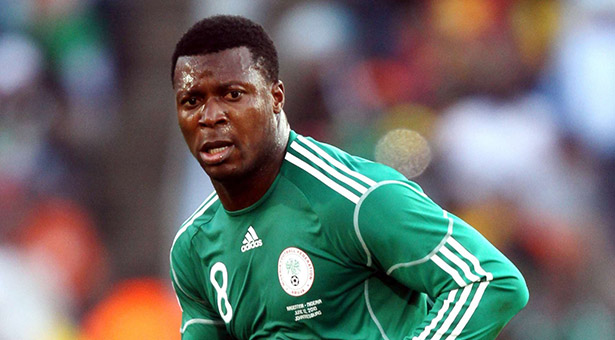 Former Nigerian international, Yakubu Aiyegbeni calls Gernot Rohr a clueless coach after a far from convincing performance from the team during the international break.
The super eagles of Nigeria in all four international games played this year, failed to get even a win; a loss to Algeria and a stalemate with Tunisia, and sierra leone in the AFCON qualifiers on both legs.
Speaking to reporters, he pointed out that the manager, Gernot Rohr is not good enough for the super eagles and the job is bigger than him.
Also speaking about some players in the squad, he said they are not good enough for the team.
“The coach is not good enough, let him go,” the former Everton striker said in a phone interview with Lagos Talks.
“Some of the boys are not good enough, I don’t know where they are bringing them from. Who is inviting these players?
“Our football is getting worse every day. When I was there, people criticized us, but we’re way better than these ones.
“The coach is not good enough, no clue. Gernot Rohr is one of the worst coaches in our history. He is not good enough.” 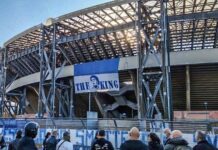