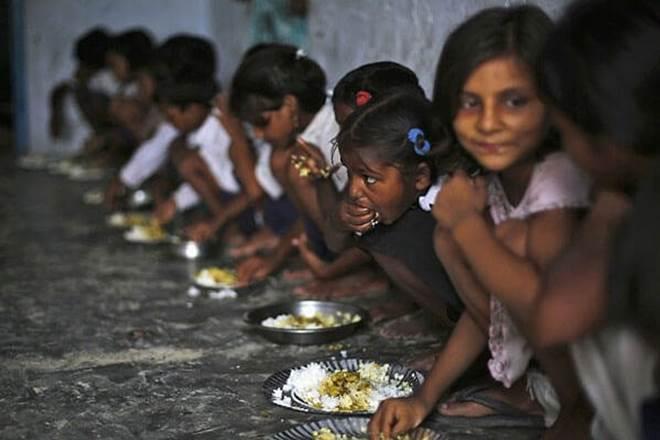 The Secretary General of the Inter-Parliamentary Union (IPU), Martin Chungong, is one of the 27 global leaders appointed by the United Nations Secretary-General António Guterres, to fight malnutrition through the Scaling Up Nutrition (SUN) Movement.

The SUN Movement was however, launched in 2010 by the UN Secretary-General with the mission to fight malnutrition in all its forms. Today, the movement has rallied 61 countries and four Indian states.

It is also supported by over 3,000 civil society organisations, some 500 businesses, five UN agencies and a group of international donors and foundations.

The 27 global leaders have been appointed until July 2021 and include several Vice-Presidents of SUN member countries among other prominent figures and change-makers.

As representatives of a region particularly vulnerable to the impacts of climate change, with increased severe flooding and landslides as a consequence of sea-level rise and extreme rainfall, the Speakers called on parliaments to use their budgetary and legislative powers to deliver on the Paris Climate Agreement.

The Speakers also called on developed nations to honour their commitments to mobilise $ 100 billion annually for disaster risk and climate change financing, as well as contributing to the Green Climate Fund.

Organised jointly by the People’s Majlis of the Maldives and the IPU, represented by Secretary General Martin Chungong, this was the fourth annual Speakers’ summit for the region designed to promote parliamentary cooperation on achieving the SDGs.

The summit built on the conclusions of the previous summits that took place in Bangladesh in 2016, India in 2017 and Sri Lanka in 2018. The outcome was a series of actionable and goal-oriented recommendations to advance parliamentary engagement with the SDGs.

The Speakers committed to strengthening the work of parliaments on SDG implementation, including monitoring government action; designing appropriate strategies; promoting equality at work and equal pay; scaling up nutrition and food security as drivers of maternal, child and adolescent health; and taking action to enhance gender equality and women’s participation in politics.

In the mean time, while malnutrition is affecting one in three people in the world, with 149 million girls and boys stunted, the IPU is helping to build parliamentary capacity to advocate for and oversee government action and improve legislation on nutrition.