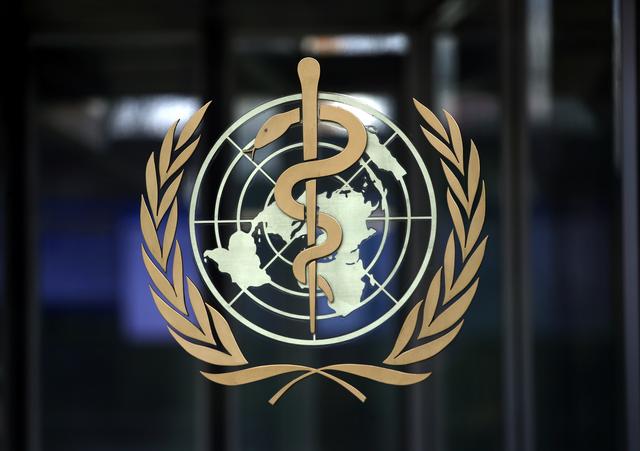 A new road map that sets specific targets to tackle 20 Neglected Tropical Diseases [NTDs] by 2030 through focused interventions has been endorsed by delegates attending the virtual session of the 73rd World Health Assembly of the World Health Organisation (WHO).

NTDs, the road map said, “are a diverse set of 20 diseases and disease groups [e.g. lymphatic filariasis, trachoma, human African trypanosomiasis, leprosy, and so on] with a singular commonality: their impact on impoverished communities.

‘’Together they affect more than a billion people with devastating health, social and economic consequences”.

The targets in the new road map (2021 – 2030) include: decrease in the number of people needing treatment for NTDs by 90 per cent, elimination of at least one NTD in 100 countries, eradication of two NTDs, i.e. dracunculiasis and yaws, and decrease in the NTD-related disability-adjusted life years (DALYs) by 75 per cent.

“Countries are both the drivers and the beneficiaries of progress towards the 2030 targets for NTDs. National and local governments must therefore lead work to define agendas and realise their objectives, financed partly or fully through domestic funds”, the road map said.

Developed through extensive global consultations with experts since 2018, the road map replaces an older one published in 2012. According to WHO, “The new road map will advance the NTD agenda, with opportunities to stimulate efforts through comprehensive approaches that require multisectoral collaboration.”

‘’It also provides us with opportunities to evaluate, assess and adjust programmatic actions as needed over the next decade.”

According to Senior Research Fellow in global health at the University of Southampton, UK, Michael Head, the NTD roadmap has a series of clearly described and ambitious but achievable targets. “It is excellent to see the roadmap formally adopted, and hopefully it will focus minds on making significant progress in reducing the burden of NTDs.”

Head tells SciDev.Net that, some NTDs, such as African trypanosomiasis, are closer to elimination than others where there has been little previous focus, such as scabies.

“These diseases don’t kill many people and often don’t get headlines, but they are all seriously unpleasant and pose real threats to health and quality of life”, he holds. 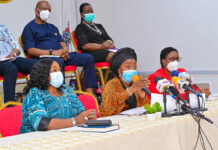 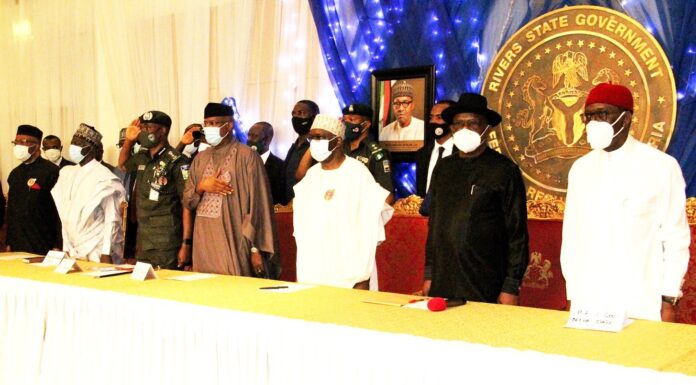