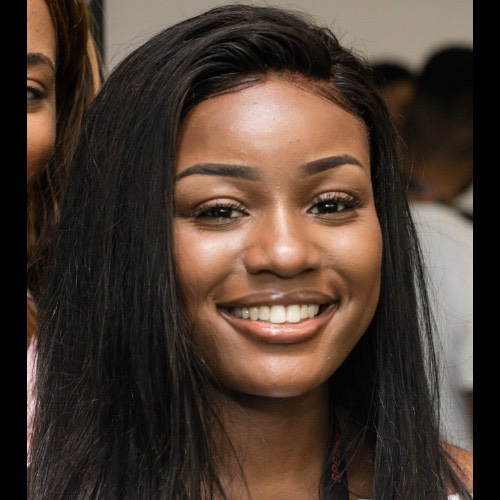 *Credentials, in this case, are not limited to just educational credentials but also work credentials i.e the ‘signal’ you get when you work at a well known brand.

I’ve been thinking about *credentials and meritocracy a lot, it has become somewhat of an obsession (and by ‘somewhat’ I mean huge obsession). To the point that around July of 2019 I pretty much decided to dedicate my life to solving the problems of credentials and to a larger extent meritocracy. Since then I have gone through multiple (terrible, but necessary) ideas in the hopes of finding a solution to this. Nearly 8 months in and one of the biggest lessons I have learnt is that when you are working on a ‘Moonshot’ you need a community.

When I started this journey, I knew that I was crazy. Like who the hell tries to create a new social order i.e a revolution? Despite my craziness it didn’t dawn on me that what I was working on was a moonshot until someone literally told me “You are crazy! You are crazy and aiming for a moonshot? You are crazy!’. So I turned to the crypto community to see what I could learn from my fellow crazies.

I have a lot of respect for the crypto community, what they are trying to do is admirable. I loved their sense of community and optimism but it’s only until I embarked on this journey that I realised just how important community was to their ‘success’ so far. There is a certain level of belief and optimism that you need to want to solve ‘Moonshots’. It is harder than usual to convince talented people to join you because unlike other startups there are no proven paths of success and there is nothing to compare it to. Crypto knew this and formed a strong community of believers first. From there a lot of wonderful things and collaborations were formed, making it easier for them to get to work.

Today the crypto community has grown and their goals no longer seem that crazy. Although they have been branded as somewhat cultish I now see why it was necessary. For problems of such magnitude to be solved you need to make people believe that:

So with that here is my official call for the ‘Global Radical’, inspired by the 1943 piece “Wanted: American Radical” by James Bryant Conant, former president of Harvard University.

Credentials of today are:

When talent identification and organisation are based on credentials such as these you create bad incentives. Talent is misallocated as they first need to prove their ‘ability’ to the market, overlooked because we lack the tools to identify different types of talent and poorly organised because we fail to recognise our own shortcomings in our use of the tools available to us.

Taking it a step further, when you have a meritocracy based on credentials such as these you arguably end up with more inequality. A quora answer I found a few weeks ago perfectly sums this up.

“The biggest downside of meritocracy is that it is an equality of outcomes and not equality of opportunities. It rewards one group of people who promise good outcomes and continuously keeps rewarding them whenever the expected outcome is realized. These rewards come at the expense of not providing equal opportunities to the group that got left behind at the start of the cycle.”

My hope for this community is that we can discuss, collaborate and build solutions for this problem. I expect the Global Radical to: 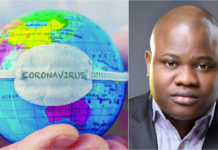