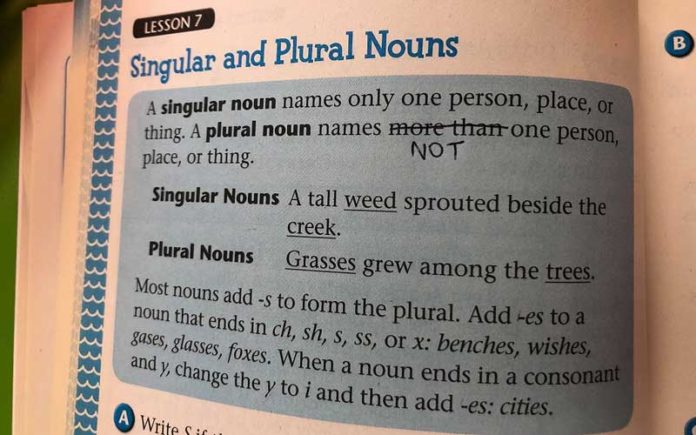 The inevitability of death notwithstanding, human beings are not primed to accept it except in its finality. We all would love to live long productive lives, perhaps even match the unbroken record left by biblical Methuselah who is said to have lived for 969 years.

Renowned country music maestro Kenny Rogers was 81 years old when he died a few days ago. To millions of country music lovers across the globe, the news was not welcome at all. Netizens, old and young who appreciated his music took to social media to send messages of condolences and pay tribute to the fallen icon.”Kenny Rogers’s death is bad news, especially now”, read one of the many posts.

A netizen culled a line from the maestro’s song ‘Lucille’ and posted: “You picked a fine time to leave me…Rogers”.Another wrote; “I have no doubt but that Kenny Rogers was the best country musician”.”There is no question about it”, wrote another, “Kenny Rogers is regarded as being the greatest country musician of all time”.

“Nobody compares to Kenny Rogers”, said another. From these tributes, there are a number of errors that could easily escape casual reading but which we must take note of, nonetheless. First is the issue of the possessive and plural forms of certain names.

The basic rule is that whenever we want to write the possessive form of singular nouns, all we need to do, regardless of the consonant at the end, is to add an apostrophe and letter ‘s’. For instance, “Mary’s car was hit from behind”. However, there is an exception.

The words ‘yours’, ‘its’, hers’ and ‘theirs’, known as pronominal possessives, do not require apostrophes or an additional ‘s’.Consonants are defined as speech sounds that are not vowels. Vowel speech sounds comprise five letters, namely; ‘a e i o u’. The remaining 21 letters of the alphabet are consonants.

Descriptively, pronominal possessives are pronouns (I, me, we, they, you, he, she, it, yours, himself, ourselves, its, my, that, this, those, us, who, whom) that serve the purpose of showing who owns what and to avoid unnecessary repetition. For instance, “Those are my books. They are not your books” should be written as: “Those are my books. They are not yours” to avoid repeated use of the word “books” (possession).

The reason for this exception is that any consonant whose last letter assumes the ‘z’ sound does not merit the addition of an apostrophe and letter ‘s’. Given this, the quote “Kenny Rogers’s death is bad news, especially now” should read “Kenny Rogers death is bad news, especially now”. Rogers is pronounced as ‘Rojuhz. ‘Miles’, on the other hand, is pronounced ‘Mailz’.

Avoid the use of unnecessary words that add no value to the message you want to put across.‘Compared to’ and ‘compared with’ often pose challenges to many of us. Without even realizing the mistake, we tend to use the two expressions interchangeably. Ideally, ‘compared to’ applies to similarities between two things of a different nature.

A more common example is that which compares life to a journey (begins at some point, progresses and terminates at another point) or one big unending drama (things happened, good and bad that we least expect). When making reference to differences in things that are of a similar nature, we use ‘compare or compared with’. For example, “Compared with ordinary respiratory infections, coronavirus has the potential to cause more fatalities in a few months than the ordinary respiratory diseases”.