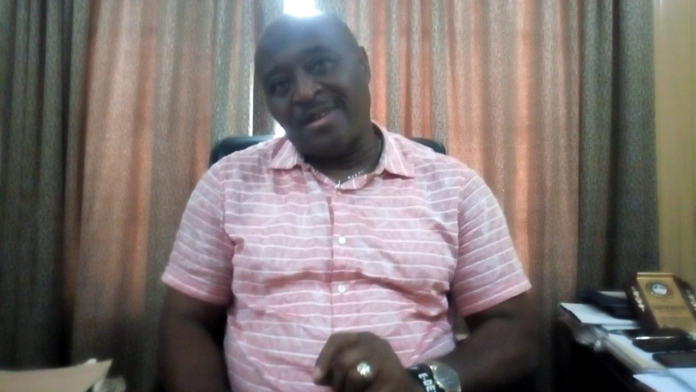 The Peoples Democratic Party (PDP) in Imo State says the recent Supreme Court judgment on Imo Governorship has set a negative precedent that portends great danger for the growth of democracy and political development in Nigeria.

The Acting Chairman of the Party, Sir Martin Ejiogu disclosed this to our correspondent in Owerri, Imo State Capital, in reaction to the judgement.

According to the Imo PDP helmsman, the precedent which the judgement has set is one that gives the courts power over the people, to decide who wins an election.

“We will begin to see situations where people will be stacking money away to buy judgements from the Apex court. There will no longer be any need to prepare for elections, for aspirants to sell their mandate. Politicians will only participate in elections just for the sake of participation, knowing full well that the outcome will not determine whether or not they assume positions of authority. That is the risk the nation’s political system faces with this judgement,” he noted.

Describing the judgement as rather unfortunate, Sir Martins, said they are only accepting it because the law avails them no further legal option.

He said, “Even one of the judges, Justice C.C Nweze disagreed with the judgement that declared Uzodinma winner of the said election. The day before the judgement when the rumour flew in that Emeka Ihedioha of the PDP had won at the apex court, the entire state was thrown into jubilation. Even the ordinary people on the streets rejoiced. But since news of the Supreme Court judgement entered, it appears the people are mourning. Visit the usual bubbling bars and see for yourself. They have all been deserted. What this clearly points to is the fact that Hope Uzodinma is the Supreme Court’s Governor and not the choice of the good people of Imo State.”

On the olive branch extended to them by Governor Uzodinma, the Imo PDP Boss made it clear that they are ready to work with him to move Imo State forward if genuinely he wants their partnership.

“Unfortunately, I do not see this happening because every of this governor’s pose is cosmetic. More so, without the support of Imo people, I wonder what he can do. There appears to be a general resentment towards him because the people know that they did not vote for him,” he concluded.

Meanwhile, despite the Supreme Court loss, the Imo PDP appears to have moved on with plans in top gear for the conduct of Congresses to elect new leadership for the party across the state.

It was gathered that the congresses to elect ward and local government executives have been scheduled for the 14th and 28th of March respectively while that of the State Executives will be in April.

The Acting PDP Chairman in the state, Sir Martin revealed that the party is growing stronger despite the massive defections from the party by people he said are into politics for money.