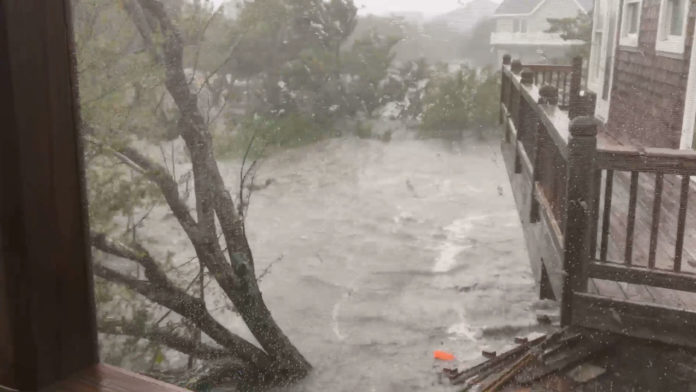 A month after the landing of Hurricane Dorian, an agency of the United Nations has launched a $10 million appeal as the funding requirement from last September until April 2020 to enhance support to the government of The Bahamas related to the recovery efforts.

The death toll after the Category-5 storm has increased to 61 persons and over 600 are still missing.

IOM has established already two offices in The Bahamas: Nassau (New Providence) and Marsh Harbour (Abaco), and plans to open a third one in Freeport (Grand Bahamas).

IOM is already supporting The Bahamas with funding from the Office of Foreign Disaster Assistance (OFDA) of the US Agency for International Development (USAID), and the United Nations Central Emergency Response Fund (CERF), representing USD 1.9 million of the appeal. These grants have enabled IOM to start debris removal in Abaco partnering with the NGO Community Organised Relief Effort (CORE).

“Hurricane Dorian caused widespread devastation on the islands of Abaco, from Marsh Harbour to the North, and Grand Bahama, from Pelican Point east to McLean’s Town, leaving behind a trail of destroyed infrastructure and clogged with debris from devastated houses, domestic goods, vehicles and natural debris like trees and mangroves uprooted by the storm surge”, said Nazif Aliu, IOM officer in Abaco.

“We are removing over 100 cubic meters of debris daily. This operation is coordinated with the government of The Bahamas, through its emergency response agency NEMA, which is leading the organised planning of debris removal.”

The government of The Bahamas has formally requested IOM support to relocate Bahamian citizens stranded in the United States after their evacuation following Hurricane Dorian.