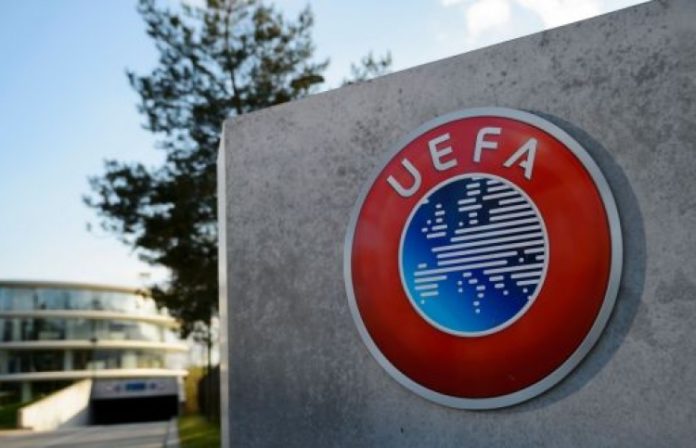 UEFA has fined France 20,000 euros ($22,200) for playing the wrong national anthem for Albania ahead of a Euro 2020 qualifying match last month, according to multiple sources.

The Andorra national anthem was played instead of Albania’s prior to the September 7 fixture, triggering confusion and a delay in the start of the game as the correct anthem was subsequently aired.

Amid the embarrasment, France coach Didier Deschamps apologised for the mistake to his opposite number Edoardo Reja while French President Emmanuel Macron took the matter a step higher by apologising to the Albanian President Ilir Meta.