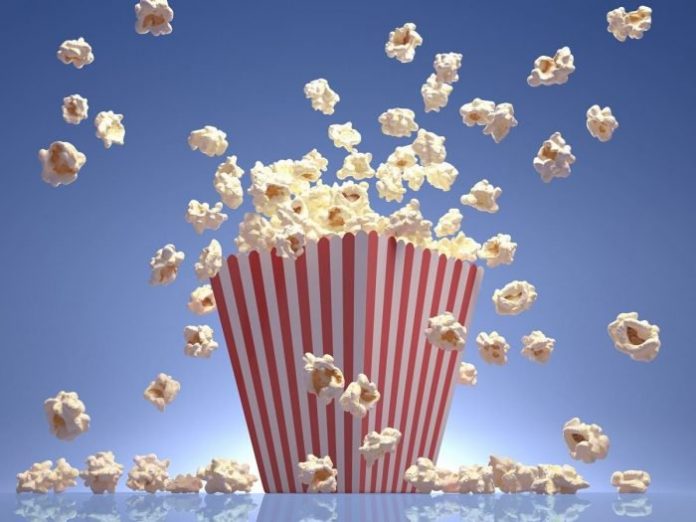 It’s the weekend once again. Time to relax, unwind, go to the spa, cook, clean, go on a date, the list is endless. But what is a weekend without movies and popcorn? So here are a couple of just released movies you could see this weekend. 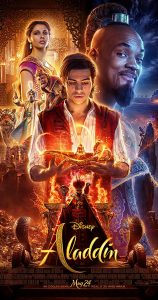 Aladdin: Fairytale story about the charming street rat Aladdin, the courageous and self-determined Princess Jasmine and the Genie who may be the key to their future. 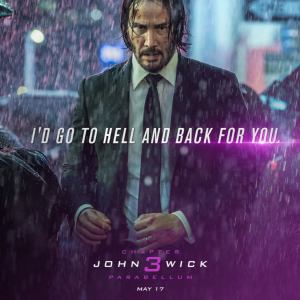 John Wick: Chapter 3 – Parabellum: Action movie. If you liked the chapter one and two of John Wick, then you would love Chapter 3. Super-assassin John Wick is on the run after killing a member of the international assassin’s guild, and with a $14 million price tag on his head – he is the target of hit men and women everywhere. 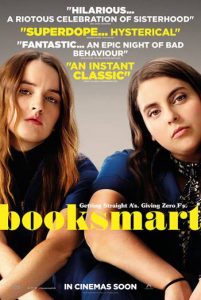 Booksmart: A comedy story which follows two academic superstars and best friends who, on the eve of their high school graduation, suddenly realize that they should have worked less and played more. Determined never to fall short of their peers, the girls set out on a mission to cram four years of fun into one night. 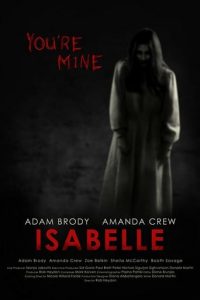 Isabelle: Where are the horror movie lovers? After moving into the perfect New England neighbourhood, an all-American couple’s dream of starting a family shatter as they descend into the depths of paranoia and must struggle to survive an evil spirit that wants nothing more than their own lives.

Funny Story: A comedy about Walter Campbell (Matthew Glave) is an aging heartthrob struggling to keep up appearances— especially with his estranged daughter, Nic (Jana Winternitz). In an attempt to reconnect with his family, he invites himself to crash her vacation in Big Sur. Offering a ride to her friend Kim (Emily Bett Rickards), they bond in unexpected ways that are sure to ruin the lives of everyone in their path.

So what are you waiting for? go out and have a blast. Don’t forget to send feedbacks about the movies you’ve watched.