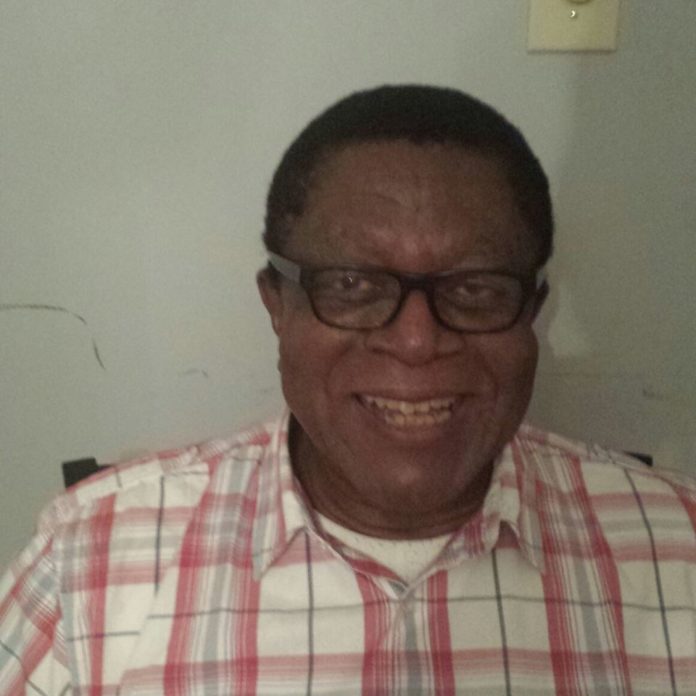 Since 1951, the Nigerian petty bourgeois politicians and their fellow travelers at all levels have increasingly manipulated sectional chauvinism of all sorts, including but not limited to ethnic, regional and religious chauvinism. The objective is to obtain, by hook or crook, a disproportionate share of the wealth of the nation than is possible by the role of the petty bourgeoisie in production.

In the process, they are making lots and lots of money. But, also, they are daily increasing and reinforcing sectional consciousness and chauvinism among their constituents, the consequences of which they are unable to control.

In both of these cases, the political leaders are harvesting the fruits of the chauvinistic seeds that they sowed. Increasingly, these fruits are not tasty or even edible. The beating that Ekweremadu received is part of the dividends of these wars. Beware what you wish for.

*Prof Okwudiba Nnoli is emeritus Professor of Political Science and Author of the highly regarded book, Ethnic Politics in Nigeria (1978)