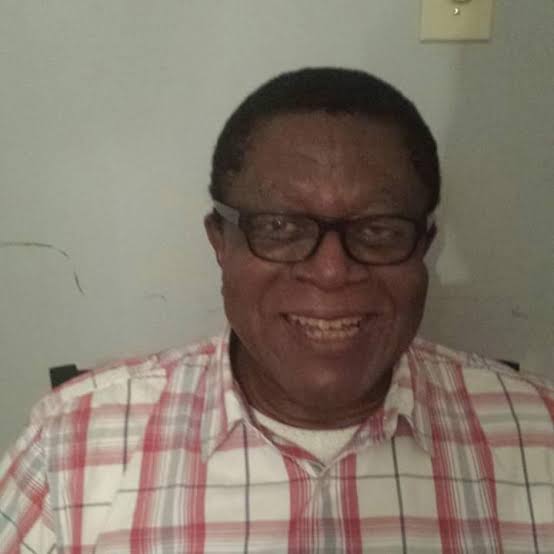 Copycat development in Nigeria is a historical evil, which must be exorcised from its political economy. It is self- enslaving. Its method of knowledge acquisition is a focus on ideas rather than local practical experience. It looks across time and space for what it deems good ideas and tries to replicate them in the country.
Its practical expression in development is the transfer of artifacts from advanced countries into Nigeria. These artifacts are forced to exist in a hodgepodge mosaic that does not have an organic character. They do not work in tandem with the local artifacts, habitual consumption pattern, the traditional instruments of production and relations of production, local values, level of development, system of education, culture and, in general, manner of doing things. They exist in between and in betwixt political and socio-economic spaces within the country.

It is not the underlying principles, science and experiential wisdom, that are transferred but the products of other peoples’ creativity. They are brought and planted willy- nilly in the country. The result is a political economy unlike that of the advanced countries and not like the original one before the transfer. Nigerians play around with cell phones while at the same time fearful of their “diabolical” uncles in the village. Thus, after more than a century of this copycat development, Nigeria has not moved forward but backward. Over 70% of the population is still producing goods in the same way as six hundred years ago. And in spite of very large number of scientists and technologists they are not doing as well as their forefathers. The Nigerian ecosystem has remained virtually unchanged. Instead of sustainable development we are in the throes of sustainable underdevelopment. What Walter Rodney called the development of underdevelopment.

We blame everyone and everything else but our copycat approach: inadequacy of prayers, bad leaders, ethnicity and religion, corruption, bad educational system, even witches and wizards. The finger-pointing, scapegoating, and complaining goes on endlessly. Only Babangida has come close to an understanding of the truth. He confessed that the Nigerian economy was in a free fall beyond the control of anybody, group or institution, that it seemed to be driving itself, downwards.

To force foreign artifacts into the country is to confuse form with content or substance. The consequences have been dire. First, it destroys self-confidence. Second, lack of self-confidence destroys self-reliance. Third, lack of self-reliance makes it difficult to own up to failures and search creatively for a better way. It also makes us unable to prioritize our local resources in the solution of our problems. Now, almost as a reflex action we invite the US to come to our aid. To fight Boko Haram we ask them for equipment and neglect the abundant potential for the production of valuable actionable intelligence which may be more important than the equipment. Such intelligence is the bulwark of Boko Haram power.

Fourth, lack of self-reliance makes us unable to compete with the major powers for both external resources and our internal resources. Fifth, the inability to compete with the major powers limits the amount of resources available to us for development, and turns us into a beggar nation with the attendant loss of our ability to fully determine our present and future. Sixth, without this control , we cannot determine where we are going and should go and how to get there. We can only go round and around beating about the bush.
Seventh, without this knowledge, development is impossible. Indeed, the development of underdevelopment is inevitable. Eighth, the advanced countries will not respect us. In fact, they will disrespect us and call us shithole country. Ninth, because they disrespect us, they will discriminate against us in the distribution of world resources. And tenth, as a result of such discrimination also they will not genuinely help us. Instead, they will use globalization, which is the modern form of imperialism, to exploit us the more and further marginalize us.
The answer lies in a self-reliance, which uses science and technology to transform our inherited consumption pattern, the production of goods and services in that pattern, in a self-sustaining manner using primarily, but not exclusively, resources from the ecosystem. Foreign assistance will be called upon only as a very last resort and only to supplement local effort.
This will require a new ruling class oriented to production and different from the current ruling petty bourgeoisie that is slavish in character and is only oriented to distribution outside the relationship of production. Organization of farmers, lower echelon of the working people, the lumpen proletariat of artisans, petty traders and the unemployed is at the heart of the search for this new ruling class. There’s no other way.
___________________
Okwudiba Nnoli is Emeritus Professor of Political Science and Author of the classic, Ethnic Politics in Nigeria