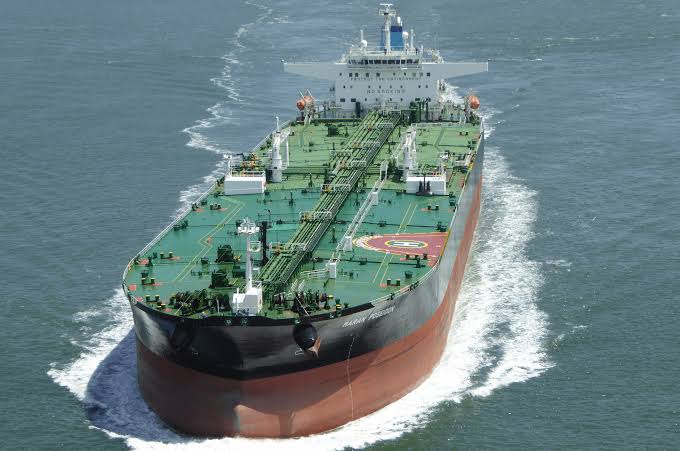 IHS Markit which boasts of a dynamic team that includes more than 5,000 analysts, data scientists, financial experts and industry specialists, says the global oil market is quite thirsty for Nigeria’s lighter and heavier crude barrels.

This may be a cherry New Year news of sorts for the handlers of Nigeria’s economy, the country that holds the trophy of the world poverty capital.

IHS Markit however, brings together the deepest intelligence across the widest set of capital-intensive industries and markets. By connecting data across variables, its analysts and industry specialists present customers with a richer, highly integrated view of their world..

Insisting, IHS Markit said Nigeria’s grades remain popular, in spite of the fact that the export programme for December was down to its last cargoes. That notwithstanding, IHS Markit industry specialists say the global market remains quite thirsty for both lighter and heavier Nigerian barrels.

But, the country seems to be fully committed to the implementation of its quota as agreed with OPEC+. According to Nigeria’s Minister of State for Petroleum, Timipre Sylva, Nigeria’s compliance has improved since August.

Production of crude stood close to 1.8 million b/d in October, much lower than the 1.96 million b/d produced in June, when production from the new Egina field ramped up, though Lagos has been arguing that Egina barrels should be excluded since condensate is not subject to OPEC limits.

Analysts say the Organisation of Petroleum Exporting Countries (OPEC) and its new petro allies – led by Russia – emerged with an agreement to boost crude output by one million barrels per day (b/d) in the name of market stability.

This was a major achievement at the recent OPEC summit in Vienna. The deal tends to represent a successful policy effort by the 24 member super-cartel, informally referred to as the Vienna Group or OPEC+, to put their thumb on the scale of global oil markets.

OPEC’s 14 members control 35 percent of global oil supplies and 82 percent of proven reserves. With the addition of the 10 Non-OPEC countries, notable among them Russia, Mexico and Kazakhstan, those shares increase to 55 percent and 90 percent respectively. Arguably, this has afforded OPEC+ a level of influence over the world economy never seen before.

However, improved demand has been supported by robust gasoline cracks and price increases in competing grades. Demand for West Africa’s few heavy sour grades is quite strong as shipping hubs get prepared for 2020. Prices for Bonga and Egina reached record highs as refiners target grades producing more low-sulphur fuels.

India and the rest of Asia have been absorbing more during the last couple of months, while flows to North West Europe remain strong.

In parallel to the production cuts and the decreasing flows from Saudi Arabia to the rest of Asia (excluding China), the continent had to rely more on alternative suppliers, with West Africa having partially filled the gap after Venezuela’s collapse.

Asia’s appetite for West African grades has also been supported by oil prices, with Middle Eastern oil having become relatively more expensive compared to other grades.