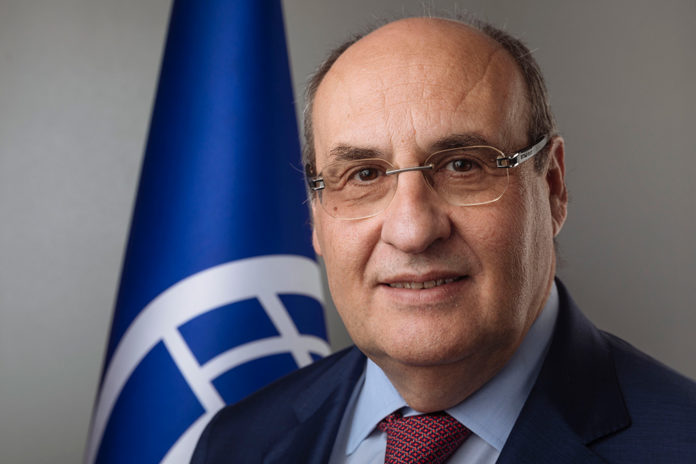 The Director General of the International Organisation for Migration (IOM), António Vitorino, has said that continued military operations in Syria will have devastating consequences for the seven million people living in the Northern axis of the troubled country.

According to the big boss of the United Nations migration agency, ‘’the cycle of successive displacement is particularly concerning.’’

Many of Syria’s 6.1 million internally displaced have been repeatedly forced from their homes, in some cases after they have returned to their communities. Between May and August of this year, fighting displaced an estimated 400,000 Syrians in the northwest of the country.

Continuing, Vitorino said IOM is deeply concerned by the rapidly deteriorating humanitarian situation in northern Syria, where heavy fighting is displacing hundreds of thousands of civilians.

According to humanitarian partners, an estimated 200,000 people have fled their homes in northeast Syria since the latest round of military operations began the previous Wednesday.

‘’All parties to the conflict must adhere to International Humanitarian Law. Humanitarians must be allowed access to the displaced in order to provide urgent medical and lifesaving assistance’’, the IOM Director General said.

On Monday, IOM’s Rapid Assessment and Response Teams (RART) deployed to Sahela, in Iraq’s Kurdistan Region, and attended to a group of 182 people who fled the fighting across unofficial entry points.

Two doctors and a psychologist were also present, to provide emergency medical and psychosocial care. The group was transported to existing camps where they said family and friends are already living.

The organisation is prepared to scale up its humanitarian response in the region should more people become displaced and need assistance and safety.

IOM has been supporting displaced Syrians and their host communities since the beginning of the crisis in 2011 and will continue to provide lifesaving assistance to those most in need.