The Super Eagles of Nigeria and current African Football Champions, on Monday November 18, 2013 ended a friendly match with the Italian National Team and former FIFA World Cup Champions in a stalemate.

The interesting 90minutes battle started in favour of the Italian team who scored the first goal of the match at the 12th minute by Rossi.

However, a header from Nigeria’s Bright Dike in the 35th minute gave the Super Eagle an equalizer.

Nigeria’s Shola Ameobi placed the Super Eagles in the lead barely five minutes after the first goal with a precise kick that sent the ball straight into the net.

In a twist of fate, the Italian team reinforced in the second half and eclipsed the momentary triumph of the Super Eagles with a quick goal by Emmanuel Giaccherinni, just two minutes into the second half.

The remaining moments of the game was utilised by both teams to try and get a winning goal, but all efforts from both sides were unsuccessful.

The match ended in the 92nd minute in a stalemate with the Nigerian and Italian Teams walking away with two goals each. 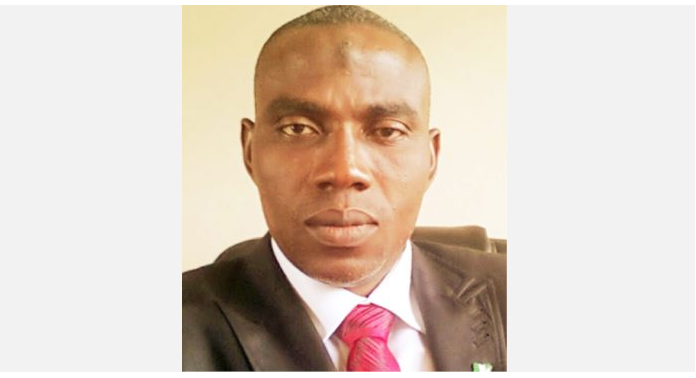 Encircling China and Praising India: The US Strategic Framework for the...