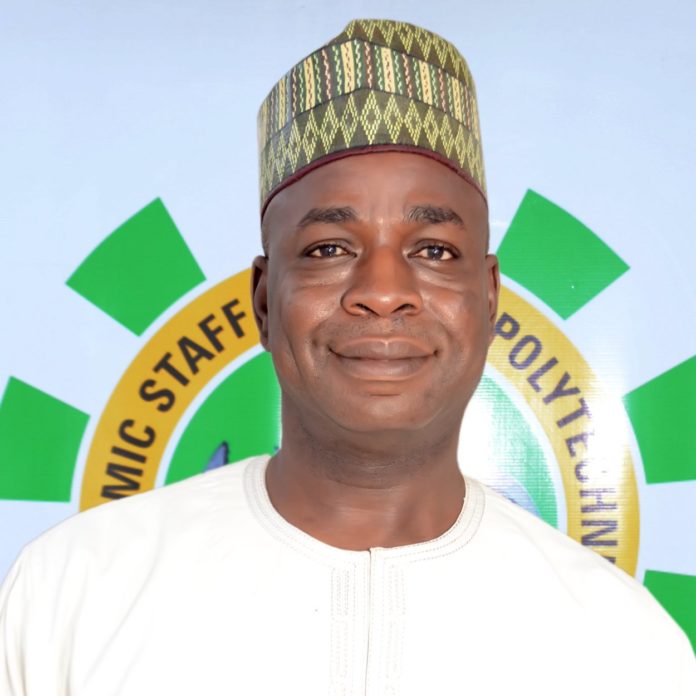 The President of Academic Staff Union of Polytechnics (ASUP), Comrade Usman Dutse, has disclosed that the union is currently holding discussions with the government in respect of its proposed strike.

Dutse who made the disclosure in an interview, said the final decision on the planned industrial action by ASUP will be taken at the end of the ongoing talk the academic body is having with the government.

ASUP had on October 10, 2019, issued a communiqué titled: “Renewed Threats to the Survival of Polytechnic Education in Nigeria: The Position of the Academic Staff Union of Polytechnics”, where it  gave a 21-day ultimatum to the Federal Government (FG) to address its agitations or risk indefinite strike action in all the nation’s Polytechnics.

“The union’s NEC is hereby issuing a 21-day ultimatum to the government to address the issues listed satisfactorily or risk the indefinite withdrawal of services by our members nationwide,” ASUP had said in the communiqué.

The areas of concern of ASUP were enumerated as follows: attempt to forcefully enrol its members into the Integrated Personnel and Payroll Information System (IPPIS); non-implementation of Federal Polytechnics Act 2019 Amendment; Continued Victimization of the union’s officers and members; critical aspects of the signed Memorandum of Settlement (MoS) signed between the union and the government yet to be implemented since 2017 which include non-release of the NEEDS assessment funds to polytechnics and release of revitalization funds for the sector.

MICHAEL JEGEDE IS A MEDIA PROFESSIONAL BASED IN ABUJA.