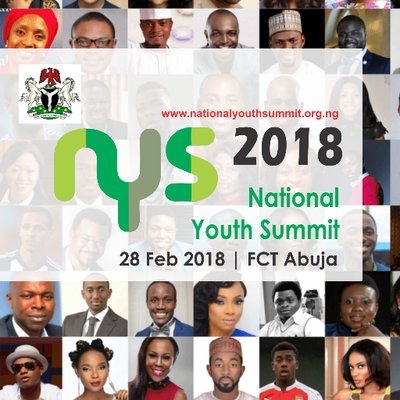 …Says you are wrecking our collective image

The National Youth Summit Group has called on Nigerians; especially those from the Niger Delta region to resist and fight against propaganda attacks on its high-profile citizens.

“It has become a standard practice for political leaders, appointees and even company executives from the South-South of the country to be faced with petitions, wild allegations and bogus claims, once they assume office. Over the years it has been revealed that most of these claims are calculated efforts by enemies to bring down the individual occupying the seat” NYSG noted in a statement made available to journalists.

The statement reads, “This trend has become so common that it is gradually becoming a way of life in the Niger Delta Region. Over the years more than 80% of appointees from the South-South who have been replaced; leave their office with a scar on their image. Not because they are bad people, but because the ability of anyone to cook up stories and circulate it on social media has been made easier as the days go by.

“The latest victim was the Suspended Coordinator of the Presidential Amnesty Programme, Prof. Charles Dokubo. A close look at allegations levelled against him, show how impossible most of the claims are. How can N60Bn be embezzled in one day, from the vandalization of the Amnesty Programme’s, Kiama warehouse as claimed by some, when the program’s budget for a year is just over N60Bn? That means he stole the whole bud jet for a year, without doing anything in the office. These and many allegations only show how unintelligent the accusers are. The potency of Social Media has made it very easy to make fake news real.

“This is a battle we all must fight. The more you lie against your brothers, the more you scar your region. Keep sentiments aside and try to be productive to your community by sharing Ideas and Solutions, rather than blackmail and falsehood.”