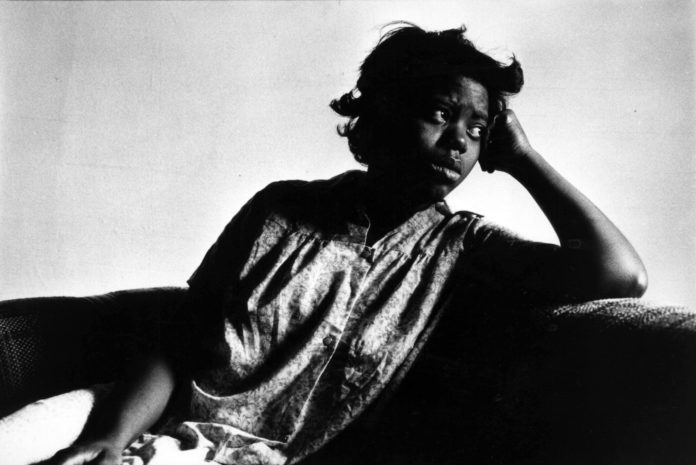 Judeo-Christian, Hindu and Muslim religions created their wealth from the poor by aiding and abetting oppression. No continent still suffers under this subjugation of man more than Africans wherever they are. Relationship between slave/servants and masters has been interpreted into legal and other documents as between employees and employers. The laws of Advantageous Relationship and Fair Dealings try to ameliorate this.

Free and fair trade exclusion of the richest Continent was deliberately executed. More Africans are now realizing the conjoined twin relationship of Economics and Religion. The slavery mentality of Mosaic Laws originated from historical enslavement of the Jews in Egypt to the actual forceful removal of Africans for slavery into Europe and America that still prevail as vestiges of economic reality discouraging Africans from trading within.

Yet, the fastest growing Christian and Muslim faiths are in the developing countries but their leaderships still exist outside. A study by Dr. Tom Rees, published in the Journal of Religion and Society, suggests that in places without strong social safety nets to provide people with opportunities for upward mobility, people are more likely to rely on religion for comfort: thehumanist.com/news/national/why-are-the-poor-more-religious

This was explained once as: some relief or a little relief from immediate pain is better than none. The problem is you come back to where you started from. Usually religious relief is no different from being high on drugs until the effect wears away. If the doctor performed a cure while the drug is on, fine! Otherwise you have to be constantly on opium of religions.

One has to respect other people’s beliefs and religion, especially if it is their only source of hope. Religion gives hope from hopelessness. It is exactly the reason opportunists use it to capture their audience, control and command their minds for tithes, sex and subjugation. Religion was supposed to civilize man since most of us need the fear of God. But it is also used to capture locals, justify slavery, transformation and acceptance of foreign cultures promising a bigger reward in heaven for those that convert.

It is often said that even billionaire Pastors find quotes in the Bible to justify their opulence while their congregations get poorer. The Bible, Koran, Torah and other holy books have being quoted to justify war, slavery, three fifths of a man and to deny women’s right to vote. As long a man or woman has the oratory or charisma to attract followers, he can gather enough people to believe whatever he preaches.

The explorers, scholars and wanderers came to Africa sponsored by companies, investors and rich families. Their mission was to enrich the shareholders, themselves and their countries. It was not different from the California gold rush or the “discovery” of America. If the American Indians have to do it all over, they would not have rescued Columbus wandering and lost at sea.

China would still be a poor country but for the fact they broke religious yoke that kept poor folks down. It took Protestants time to break out from the grip of the Catholic Church after risking everything including some lives. The same Protestants went on to justify conversion and indoctrinations to suppress African cultures, the same way the Muslims did.

Most studies and historical records demonstrated that all the countries that embrace religion fervently today have the poorest people on earth. While old societies used religions of God to appeal to masters and slave owners to treat their slaves, bonded serfs and workers humanely, modern societies have used the power of governments to regulate business and human behavior as ethics.

Colossians 3:22-4:1. In this passage, the Apostle Paul argues that the following ethical obligations characterize a God-honoring employee: obedience to your employer in a consistent, sincere and wholehearted manner because in effect your real “boss” is the Lord Christ, a unique construction found only here in the New Testament. Further, this ethical obligation to your employer is eternally significant because God will reward you for obeying it (v. 24). Employers, likewise, are to pay their employees in a just and equitable manner, because they too have a “Master”—the Lord Christ (4:1). http://graceuniversity.edu/iip/wp-content/

It is seen in the Caste systems practiced in Asia as division of labor from the highest clergies to the lowest cleaners in the community determined their destiny. This is within a society, country and Continent. Though it is not as pronounced in Western societies, the division of labor between racial, ethnic, and ghettoized areas determined their static or upward mobility.

The capitalist system itself is a product of Judeo-Christian belief that can be practiced humanly as in Western countries or exploitatively in African countries divided into little countries to dilute their bargaining powers. Imagine the United States or China against Cameroon or Somali on the same negotiating table.

Anything closer to white skin sells because it is branded as beautiful after many years of – I’m Black and Proud to Afro haircut and cornrow. We must wonder if we are moving forward or backwards. The study many years ago of black children preferring white dolls to black dolls has caught up with the adults. It all boils down to branding from religious immersion to economic products and services. Did we realize one can lead to the other?

Not only did religion rebrand and pauperized our rich culture, they made our parents guidance of their cultures and names as they sit back and watch. They baptized us and give us their Christian or Muslim names. We even went further and Anglophile our names from Tokunbo to Toks, Chukwuma to Chuck and outright Arabic names. Today, African American/European children demand their original names back!

There is a compounding factor though. High income Arab and a few Asian countries that are ruled by theocracy or clergies, adhere to the religious beliefs of their dictators. Most are conservative governments that are not very different from conservatives in some Western world taken over by the extreme right wing governments. They all believe in the “good” old days that were nothing but misery for women and minorities.

The latest meeting of African Union is trying to further trade relations within but Nigeria is still weighing the disadvantages of foreign goods influx smuggled through the border as African made. Even then, unions are formed as Asian Pacific and European Union for trading and economic advantages excluding Africans. We now realize that most of African trade is outside the Continent not within.  This is what African Union is trying to correct.