Three migrants were found dead on a railway track in northern Greece, apparently killed by a train whilst asleep, local police said.

The train driver near the village of Fylakio, which lies between the cities of Alexandroupolis and Komotini, near the Greek border with Turkey spotted the bodies.

Police said they were unable to immediately identify the victims.

The area lies on a migration route into Greece from Turkey that has been increasingly used by smugglers.

Greek authorities have recorded over 14,000 irregular entries across the Turkish border so far this year, compared to some 5,500 in 2017.

The sharp increase in overland arrivals has been accompanied by successive deadly accidents in the north of the country, as illegal networks cram dozens of migrants into cars driven by teenagers.

Over a dozen refugees and migrants have been killed in such accidents in the last two months. 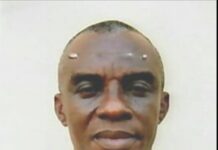 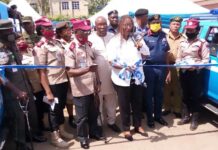