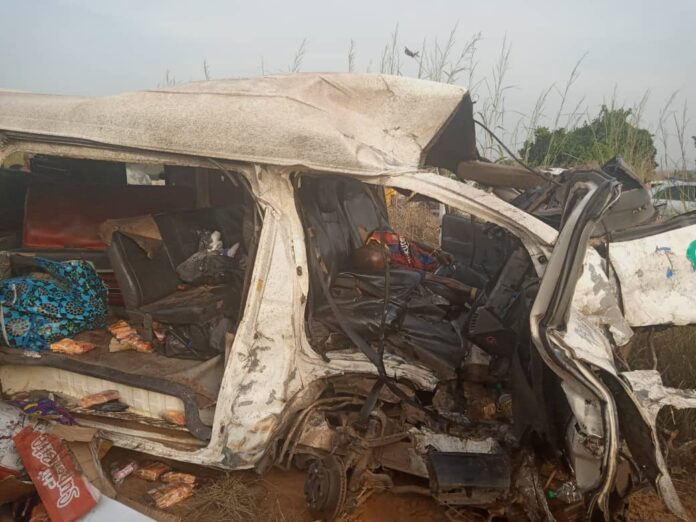 Many persons have allegedly died in a ghastly motor accident at Nkwere junction, along Onitsha-Awka expressway, Anambra state.
The accident which occurred at about 5pm on Sunday, involved a mini bus and a tanker.
A witness said bodies of the victims were littered on the road.
“There was a fatal accident at Nkwere (33) involving a minibus and a tanker. Many lives were lost,” he said. 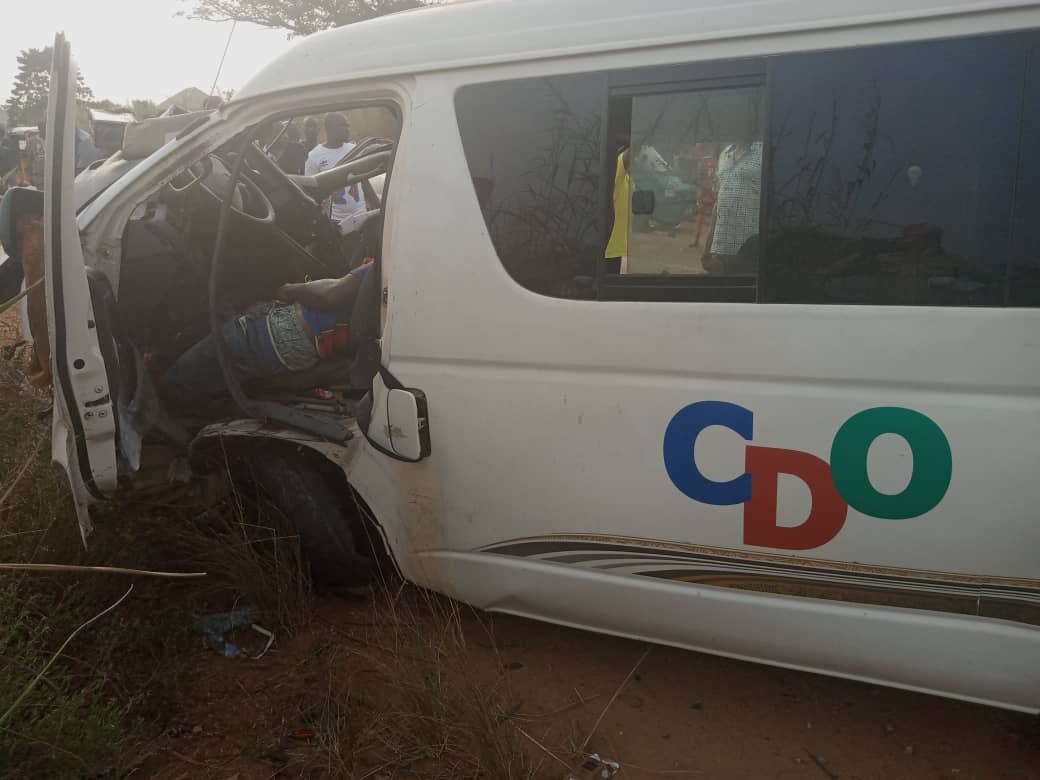