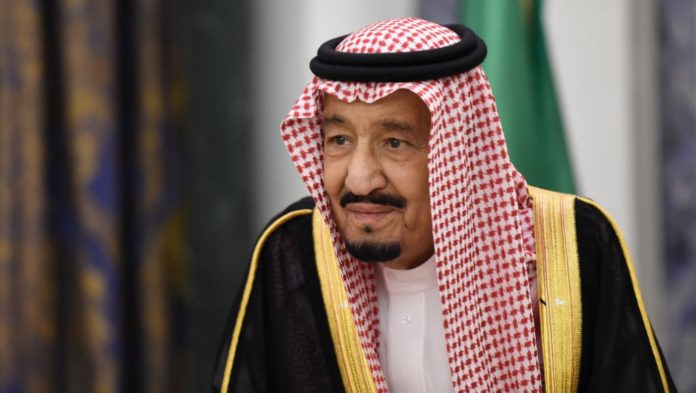 Saudi Arabia’s foreign ministry said on Sunday it is working to remove Sudan from the United States’ list of state sponsors of terrorism.

The information shared in a tweet followed a meeting in Riyadh between King Salman and the head of Sudan’s transitional sovereign council Abdel Fattah al-Burhan and prime minister Abdalla Hamdok.

The designation as a state sponsor of terrorism dates back to 1993, over allegations that former President Omar al-Bashir’s Islamist government was supporting terrorism.

Inclusion on the list makes Sudan ineligible for desperately needed debt relief and financing from lenders like the International Monetary Fund and World Bank. Removal would potentially open the door for foreign investment.

A transitional government was installed in August following months of protests that led to the military ousting Bashir.

A senior U.S. official said in August that the country would test the commitment of Sudan’s new transitional government to human rights, freedom of speech and humanitarian access before it agrees to remove the country from the state sponsor of terrorism list.

Hamdok said last month he had held useful talks with U.S. officials on the topic and expressed hope that an agreement could be reached “very soon.”

Saudi Arabia is also working on initiating investments in Sudan and improving existing projects, the tweet said, adding that Sudan was seeking Saudi Arabia’s support in international forums and wanted to provide an environment for investment and expand its agricultural sector.

Soon after Bashir was toppled in April, Saudi Arabia and the United Arab Emirates announced $3 billion worth of aid in the form of a deposit to the central bank, food, medicine, and petroleum products.