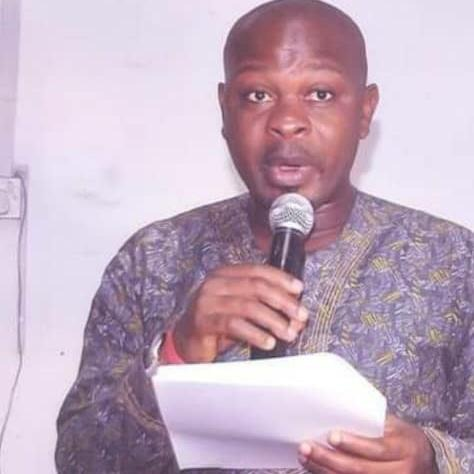 The Police Stakeholders Partnership in Anambra State has said with the banning of SARS, what remains is the action the Force will take against the operatives already identified for involvement in specific cases of extrajudicial killing, abuse, corruption and crime.

On Sunday, the Inspector General of Police, IGP Mohammed Adamu announced the dissolution of the Special Anti Robbery Squad (SARS) across the 36 states of the Federation and the Federal Capital Territory in response to the nationwide protests and agitations against the Police Unit for perceived involvement in various crimes and professional misconduct.

However, Nigerians are asking the IGP to take the dissolution a notch further by ensuring that the Policemen linked to the negative conducts that fueled the agitations are fished out and dealt with.

A Rights Activist, who is the Convener of the Police Stakeholders Partnership Forum in Anambra, Okechukwu Nwanguma, while reacting to the latest ban by the IGP, queried whether the same operatives are being redeployed into the mainstream police force without an audit or will the IGP create a new squad and fill it up with the same rogue elements.

“These questions are important even as we talk about police reforms. Nigerians called for the ban of this Police Unit because of the conduct of some of the personnel. Now that the Unit has been dissolved, the next step is to fish out these rogue officers and men and ensure that they do not escape the wrath of the law. I believe the Unit was dissolved because the Force has found out that the claims against SARS are not false. A lot of Nigerians are seeking justice and will neither have faith nor confidence in the Police Force unless the Authorities give them justice. That is what we are asking,” he said

Nwanguma who is the Executive Director of Rule of Law and Accountability Advocacy Centre (RULAAC), observed however, that the IGP has, no doubt, demonstrated that he is responsive to public opinion, by heeding the call to dissolve the SARS.

“The IGP had, right from the time he banned SARS from patrol activities, demonstrated that he is responsive to public opinion. As a group, we want to commend him for that. But also, and more importantly, he needs to demonstrate that the NPF under his leadership will not condone, tolerate or cover-up crime and abuse.

“Accountability is key in any public establishment. In a security outfit like the Police, it is even more imperative as their activities on daily bases are hinged on citizens. It must be acknowledged that lack of accountability in the Force had created the atmosphere of impunity that has protected rogue elements in the police all these while. Citizens had in the past cried out but nobody listened and that was what led us to the point we are now. The IGP should ensure that we don’t get to that situation especially with the new outfit the IGP has promised to unveil, to fight armed robbery and kidnapping. It will be more dangerous to launch these rogue operative into another tactical unit without proper reforms,” Nwanguma said.

The RULAAC boss said the organization has compiled a list of cases of corruption, killings and abuse involving men SARS, IRT, and STS.

He said they will be forwarding the list to the IGP for due action.