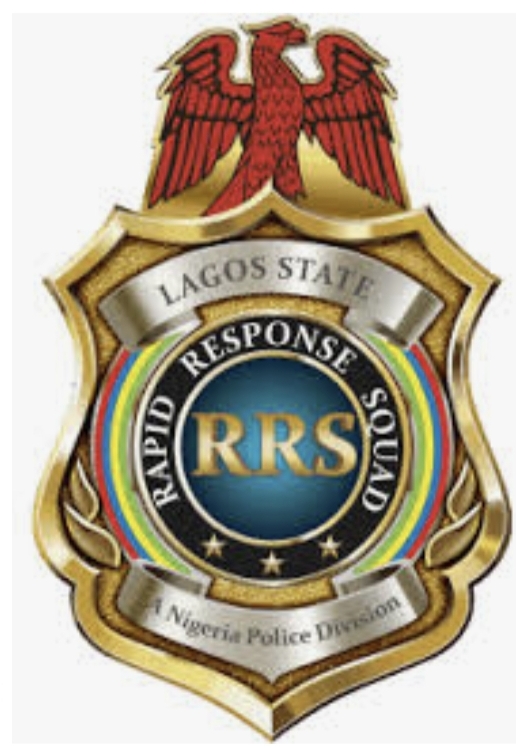 The Lagos State Rapid Response Squad (RRS) has reiterated its commitment to improved security across the Lagos metropolis by curbing the nefarious activities of armed robbers, miscreants and other criminal-minded individuals, who constitute a threat to the peace and harmony prevailing in Lagos.

The RRS Commander, DCP Olatunji Disu, who disclosed this in the October 2020 report issued by Agency, added that several robberies were thwarted by the quick response and intervention of the squad, apart from its regular activities of responding to emergencies and motorized patrol of all nooks and crannies in Lagos.

According to him, RRS monitoring teams responded to distress calls relating to armed robbery cases in many parts of the State, accidents, fire incidents and public peace disturbance by cultists, among others, just as the operatives controlled disturbing situations, restored normalcy and rendered necessary support to victims.

The Commander also disclosed that the Squad, in collaboration with other security outfits, ensured that several attacks by hoodlums, who had hijacked the #EndSARS protests, on the Lagos State Secretariat, Lagos State House of Assembly, the Lands Bureau, Ministries of The Environment and Water Resources; Physical Planning and Urban Development as well as the Ikeja City Mall, among others, were repelled and the damage curtailed.

Disu maintained that the RRS personnel will continue to ensure public peace through continuous motorised patrols, especially around hotspots notorious for criminal activities, to forestall any insecurity or violence in all parts of Lagos State.

Meanwhile, the Commandant has cautioned members of the public against making false distress calls, saying that the time and resources spent by the security team in responding to fake emergency calls could be better utilised in areas where the services of the RRS are urgently needed.

While assuring all residents in the State of the total commitment of his team to respond promptly to all emergency situations, Disu solicited the support and cooperation of members of the public to enhance the performance of security operatives within the State. 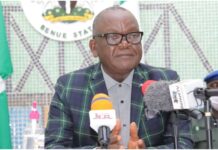 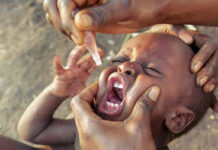 Polio: Anambra Kicks Off Immunization Plus Days In Collaboration With Devt Partners