The Super Eagles  face Gabon 2017  Africa Cup of Nations quarterfinalists  Senegal’s Teranga Lions   on March 23  before taking on Burkina Faso’s Etalons, who came third in the   Gabon tournament, four days  later. Both matches will be played in London.

Rohr  had promised to invite  the players, who joined the China exodus   for megabucks, but the German sensationally omitted them from his 25-man squad  for   the friendlies.

Mikel,  who is the captain of the national team, joined  Chinese Super League club Tianjin Teda  for a reported £140,000-a-week deal  in January after being frozen out of Chelsea’s first team  by the Blues’ Italian manager Antonio Conte.

Ighalo joined the gold rush in China when he dumped Premier League strugglers Watford for Changchun Yatai for a reported £180,000 per week wage. And Ideye completed the Nigerian player exodus to the Far East after he ditched Greek champions  Olympiakos  to team up with Mikel at Tianjin TEDA on Tuesday.

However, reports claimed  that Mikel pleaded with Rohr to leave him out of the encounters to enable him to settle down  at his new home.

In-form Hannover 96 midfielder  Noah-Joel Bazee, 20,  who has hit the back  of the net once for his German Bundesliga side this term, topped the list of new young players invited by Rohr. 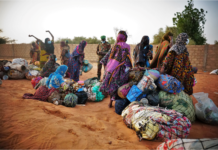 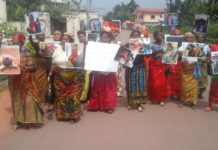 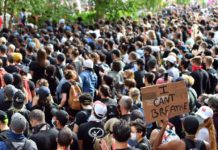 99 Years After, Rights Group Demands Reparations for Black Victims of...