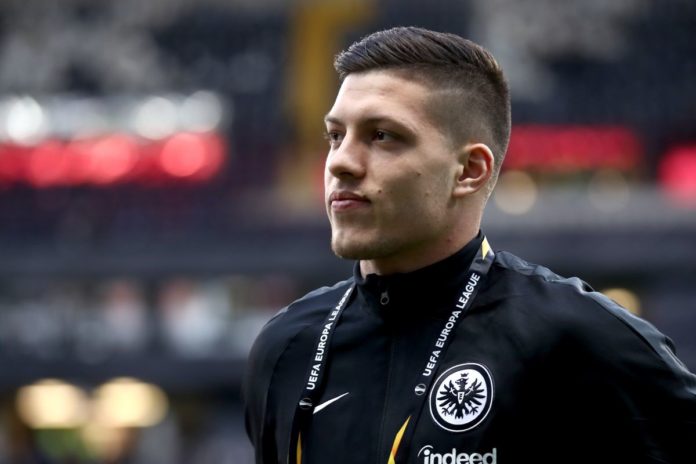 Real Madrid said Tuesday they have signed Serbia striker Luka Jovic from German side Eintracht Frankfurt on a six-year deal for an undisclosed fee.

“Real Madrid and Eintracht Frankfurt have agreed the transfer of Luka Jovic, subject to a medical,” the club said in a statement.

Jovic scored 27 goals in all competitions this season, helping Frankfurt to the Europa League semi-finals and seventh place in the Bundesliga.

The 21-year-old has made 13 appearances for Serbia.

His dazzling form has put him on the radar of Europe’s top clubs, with Spanish media quoting a price tag of 60 million euro ($67 million).

Frankfurt’s sporting director Fredi Bobic disclosed no financial details but suggested the size of the Madrid offer was too great to resist.

“In sporting terms, Luka Jovic is a big loss for us,” he said in a statement.

“It was clear that we would not be able to turn down offers of a certain size.”

He said the deal was good for the German club and good for Jovic.

“He has the best perspectives for a brilliant career. We are proud to have helped him on his way,” he said.