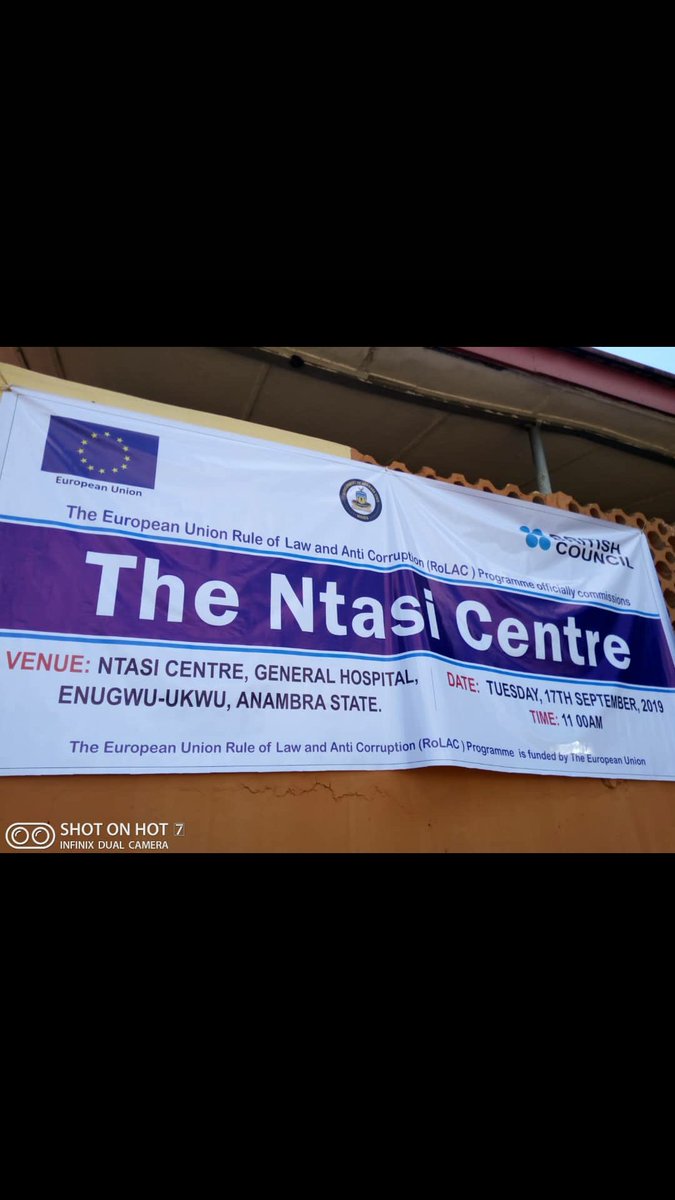 Ntasi Center for Sexual Assault Cases located at Enugwu Ukwu General Hospital has solicited for increased funds and infrastructure from Anambra State Government to be able to cater for victims that visit the facility.
The centre is also calling on donors, who promised to assist in the treatment of some of the victims, especially Women Aid Collective, (WACOL), to redeem their promises to the facility.
The Centre Manager, Rev. Sister Benedette Uchendu made the appeal in an exclusive chat with TNC at Enugwu Ukwu in Njikoka Local Government Area.
The referral facility was inaugurated on the 17th of September, 2019, and focuses on ensuring that women and children have access to justice when they face sexual molestation.
It was established by the State Government in partnership with the European Union (EU) through the Rule of Law and Anti Corruption (ROLAC), and is found in five focal states — Adamawa, Anambra, Edo, Kano and Lagos.
According to Rev Sr Uchendu, the centre offers free services to victims including medical, counselling and legal services and as such, requires a lot of assistance to be able to deliver on its mandate.
She revealed that a major observation they have made is that most people that have reported at the facility, do not have money for treatment and on several occasions, had to even depend on the centre for their transportation back home.
According to Rev Sr Uchendu, the centre has recorded over 107 cases of rape and sexual assault since it was inaugurated less than one year ago.
“The cases we have treated here have been so pathetic. One of them was a 4-year old girl, molested by 60-year-old man; and five boys, raped by a man as well as so many others.
“The perpetrators of these dastardly acts most times, threaten the lives of the victims if they complain to us, but if we have shelter we can keep them until their cases are over.
“The centre can only provide services within its powers, an example being the recommendation of specialists to the 4-year-old child molested and her urinary organ badly damaged. The child was also given drugs but needed further treatment to repair her urinary organ, but the centre cannot afford the cost of such treatment. That is why we need these assistance,” she noted.
The Centre Manager advised all mothers and guardians to keep their eyes on their children, and never leave them in the hands of strangers or those they do not trust.
“Our people should also endeavour to always report rape cases and other forms of sexual assault on persons to the facility for proper follow up and to ensure that perpetrators are punished according to the law. It is only when these cases are reported that we can take action. That is why we must ensure that these evil people are always reported and timely too,” she said.