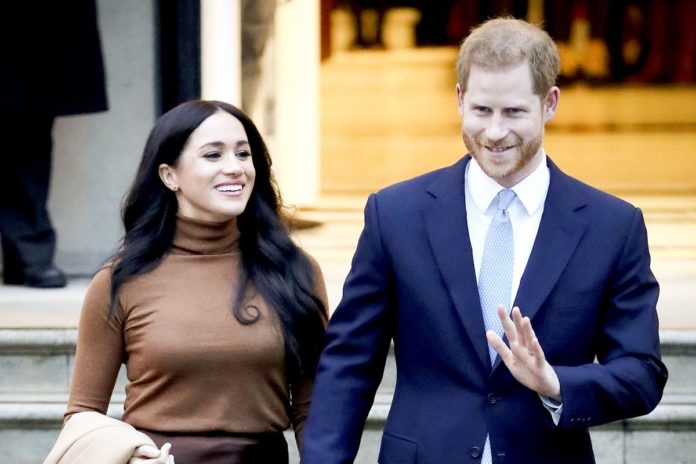 The British Queen has reportedly called a private meeting with Prince Charles, Prince William and Prince Harry to discuss the recent royal developments that have unfolded since Prince Harry and Meghan, the Duke and Duchess of Sussex, announced their decision last week to “step back as ‘senior’ members of the royal family” and work towards becoming “financially independent.”

The Royal family will attend the meeting on Monday at the queen’s Sandringham estate, a Buckingham Palace source told CNN. Meghan is also expected to call into the meeting from Canada.

The local media reported about the news of the family meeting, saying it was meant to help find “solutions” to help ease the tension of their departure.

The Sussexes said last week that their decision to step back came “after many months of reflection and internal discussions.”

Sources told People magazine that the high-level meeting was to “talk things through” after the Sussexes’ announcement. Meghan, who is currently in Canada, might call in for the meeting, as per the publication.

Any change in the working life and role of a royal requires complex and thoughtful discussion.

This will be the first time that any senior royals have met since Harry and Meghan made the announcement — in defiance of the Queen’s wishes — that they would step back from their royal duties, seek financial independence and split their time between Britain and North America.

The Duchess of Sussex has since returned to Canada, where the couple spent the holidays with her mother. It’s unclear when Meghan will return to the UK from Canada.