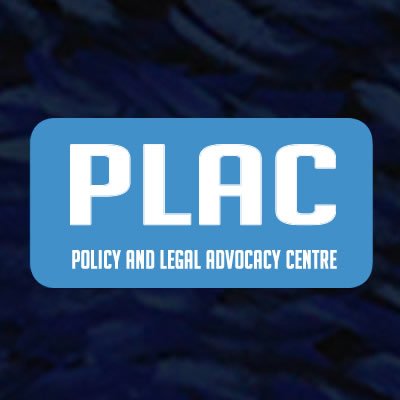 A pro-democracy group, Policy and Legal Advocacy Centre (PLAC), has expressed serious concern about the political situation in two member-states of the Niger Delta Development Commission (NDDC): Edo and Ondo

According to PLAC on its website, the situation in the two oil states is worrying and ‘’raises concern over the safety of the electorate, ad hoc staff of the Independent National Electoral Commission (INEC), election observers and other stakeholders who will be participating in the electoral process.’’

PLAC is, however, an independent, non-partisan, non-profit capacity building organisation founded in 2009 that works to strengthen democratic governance and citizens’ participation in Nigeria.

Through broad-based technical assistance and training, the group works to promote citizens’ engagement with government institutions and to advocate for legal and policy reforms and promote transparency and accountability in policy and decision-making processes.

At the core of its programming is a deep commitment to increase legislative advocacy, promote transparency and good governance, support and promote electoral reforms, enhance citizen’s access to public policies and advance anti-corruption campaigns.

PLAC has worked and evolved into a foremost and leading institution with capacity to deliver cutting-edge research, policy analysis and advocacy.

Continuing, the group says despite several calls for caution by several stakeholders within and outside Nigeria, ‘’it appears Edo State is enmeshed in threats of violence by political actors ahead of its September 19 governorship election.

With three weeks to the elections, PLAC says the two major parties in the state, the All Progressives Congress (APC) and the Peoples Democratic Party (PDP) continue to trade accusations on the influx of arms into the state and the alleged mobilisation of thugs for the election.

‘’Security operatives were also reported to have recently arrived in several parts of Edo State in their numbers. While some political actors worry about the possibility of intimidation of voters, others insist that the heavy presence of policemen is in the best interest of the public’’, the group said.

In Ondo State where Local Government elections held recently, PLAC said the council poll was reported to have been characterised by ‘’voter apathy and pockets of violence’’, claiming that a chieftain of APC, Isaac Kekemeke, was recorded threatening one of the governorship candidates in the state.

‘’Kekemeke in a video that was circulated on social media platforms berated the candidate of PDP, Eyitayo Jegede, for his outcry over the destruction of his campaign materials, describing it as ‘child’s play’ and implying that it could be worse when ‘Federal might’ gets involved’’, PLAC said.